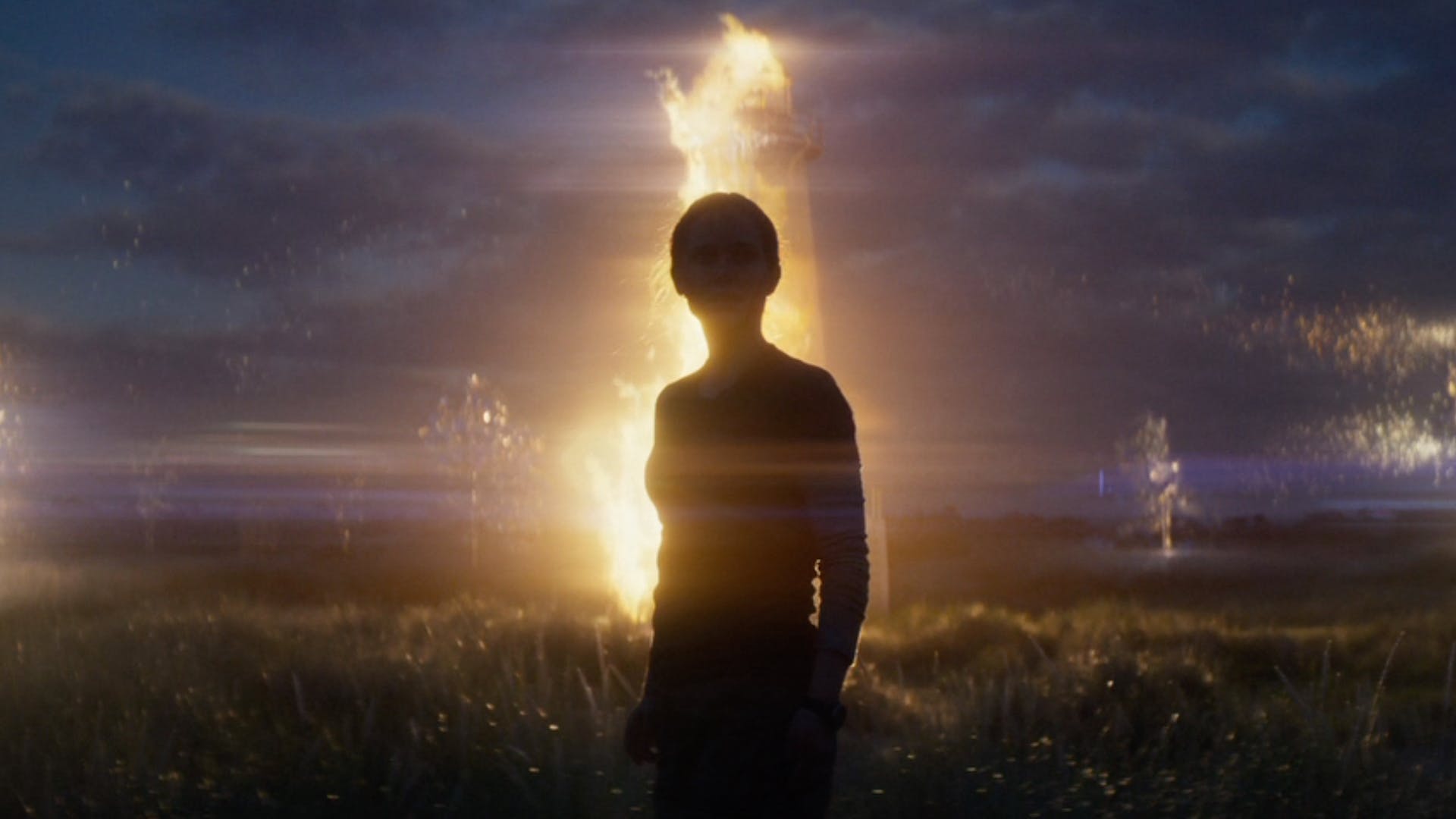 Alex Garland’s next movie, Annihilation, will bypass cinemas altogether in the UK. A few thoughts on why that matters…

Only a few days ago, we placed Annihilation at the top of our most anticipated films of 2018 list. First, because it’s the next film from Alex Garland, the novelist and screenwriter who made a stunning feature debut with 2015’s Ex Machina – a taut, superbly-made sci-fi drama about the increasingly blurry area between human and sentient machine. Second, it’s a studio film that isn’t part of some huge multi-million dollar franchise – rather, it’s based on a Nebula-winning sci-fi novel by Jeff VanderMeer. And finally, just look at the cast: Natalie Portman, Jennifer Jason Leigh and Oscar Isaac. It has the hallmarks of a smart, potentially great genre film.

But then came the surprising news that Paramount plans to effectively bypass cinemas altogether outside the US, Canada and China. After the movie makes its theatrical debut in those countries next February, Annihilation will land on Netflix 17 days later in countries like the UK and elsewhere. Unless Netflix decides to give Annihilation a limited cinema release itself, Garland’s latest film will essentially go straight to VOD outside North America and the Far East.

The announcement has sparked a range of reactions so far, and it’s easy to see why, from one perspective, it’s hardly bad news at all. Netflix, with its millions of subscribers worldwide, will ensure that Annihilation will find a ready audience. Given how tough it is to get people to leave the comfort of their own homes to watch a movie in the cinema, it’s also good news for those who were looking forward to seeing the film, but were expecting to have to wait for the DVD or Blu-ray release to watch it.

From the studio’s point of view, the Netflix deal makes sense, too: the streaming giant has deep pockets, and with a film as potentially risky as a cerebral sci-fi flick, it’s better to accept a guaranteed return rather than hope that people show up to support the film in theatres.

Besides, Netflix is now a patron of interesting films from respected directors. This year saw Bong Joon-ho’s superb Okja appear on the platform; Martin Scorsese’s forthcoming biopic, The Irishman, is also being bankrolled by Netflix, and is expected to emerge in 2019.

Even bearing all this in mind, our immediate response to Annihilation’s VOD destination left us feeling profoundly disappointed. Ex Machina was a contained, interior film, but it was nevertheless superbly shot, and looked pretty spectacular on a big cinema screen. When Annihilation was announced, we had every intention of seeing it in a theatre; now, it looks as though we’ll have to fly to the US to see it in the format its director intended.

So beyond our little tantrum about Annihilation’s venue, why does the announcement even matter? Surely, if more people can see Annihilation, and the studio makes a profit, then everybody wins, don’t they? Quite possibly. But for this writer at least, there are one or two down-sides to all this.

For one thing, it serves to increase the widening gap between the very biggest films we get in cinemas this year – the ones with Marvel or Lucasfilm logos at the start, for example – and the ones a tier or two below. We’re not talking about the tiniest indie offerings, necessarily, but the mid-budget films that don’t have a huge multimedia property attached to them – films like Jeff Nichols’ Midnight Special, made for about $18 million, or Arrival, made for $47 million. Those movies already have to fight hard for screen space in theatres packed to the roof with blockbuster rivals, while at the same time do their best to catch the attention of ticket-buying audiences. Both of these films, we’d argue, were made to be seen on a cinema screen; we’re certainly grateful that we got to see them while they were in theatres.

Sending movies like Annihilation straight to VOD denies us the chance of seeing them as their makers wanted us to see them – in the dark, projected on a huge screen, our phones in our pockets and our attention fully invested. Worse, it’s yet another symptom of an increasingly risk-averse studio system: if Paramount thought that Annihilation had a chance of becoming a sleeper hit, it would’ve given it a worldwide theatrical release. Instead, it’s effectively cutting its losses, saving money on prints and advertising, and placing the film in the hands of Netflix.

And while Netflix has a huge captive audience, the range of choice it offers means that Garland’s film runs the risk of being overlooked. Sure, Netflix will spend a fortune on advertising its biggest productions – the company’s evidently invested a great deal of money promoting the new series of The Crown, for example – but conversely, some smaller-scale films pretty much sneak onto the platform with little fanfare. Okja’s addition to Netflix wasn’t backed up with a huge advertising campaign, for example; Mike Flanagan’s gripping Gerald’s Game wasn’t plastered all over the side of London buses. Smaller films don’t have to compete with major blockbusters if they head straight to Netflix, but they still have to hold their own against high-profile shows like, say, The Punisher or Stranger Things. In the case of Annihilation, it could be the first in a series of films: the novel’s author continued his story in two further novels, and Garland might have been thinking about adapting those, too. Netflix is notoriously cagey about viewing figures and the popularity of its content; unless Annihilation is a sizeable hit in North America and China, it remains to be seen whether Paramount would want to bankroll further movies. Netflix is notoriously cagey about viewing figures, at least publicly, which could make it difficult for Paramount to even gauge whether there’s appetite for an Annihilation trilogy.

For some, all this will be a small price to pay for the flexibility and convenience of seeing Annihilation at home. When your humble writer took to Twitter to grumble about Paramount’s decision, one or two friends made the not unreasonable point that Garland’s film might have struggled to find an audience theatrically in any case. Follow this logic to its natural conclusion, though, and we’d have to conclude that only the biggest films can survive in cinemas. Original, edgy or risky films will be watched at home; cinemas will be the preserve of superhero blockbusters and the most bankable sequels. As audience tastes change and ticket costs rise, it may well be the case that more and more films will be made for VOD rather than theatres.

Less than a decade ago, movies like District 9 and Moon gave us cinema experiences we’ll never forget. It’s sad to confront the possibility that, in a few more years, films as unusual and captivating as those will be the preserve of our living room televisions.