Which of these iconic five films is your favourite? 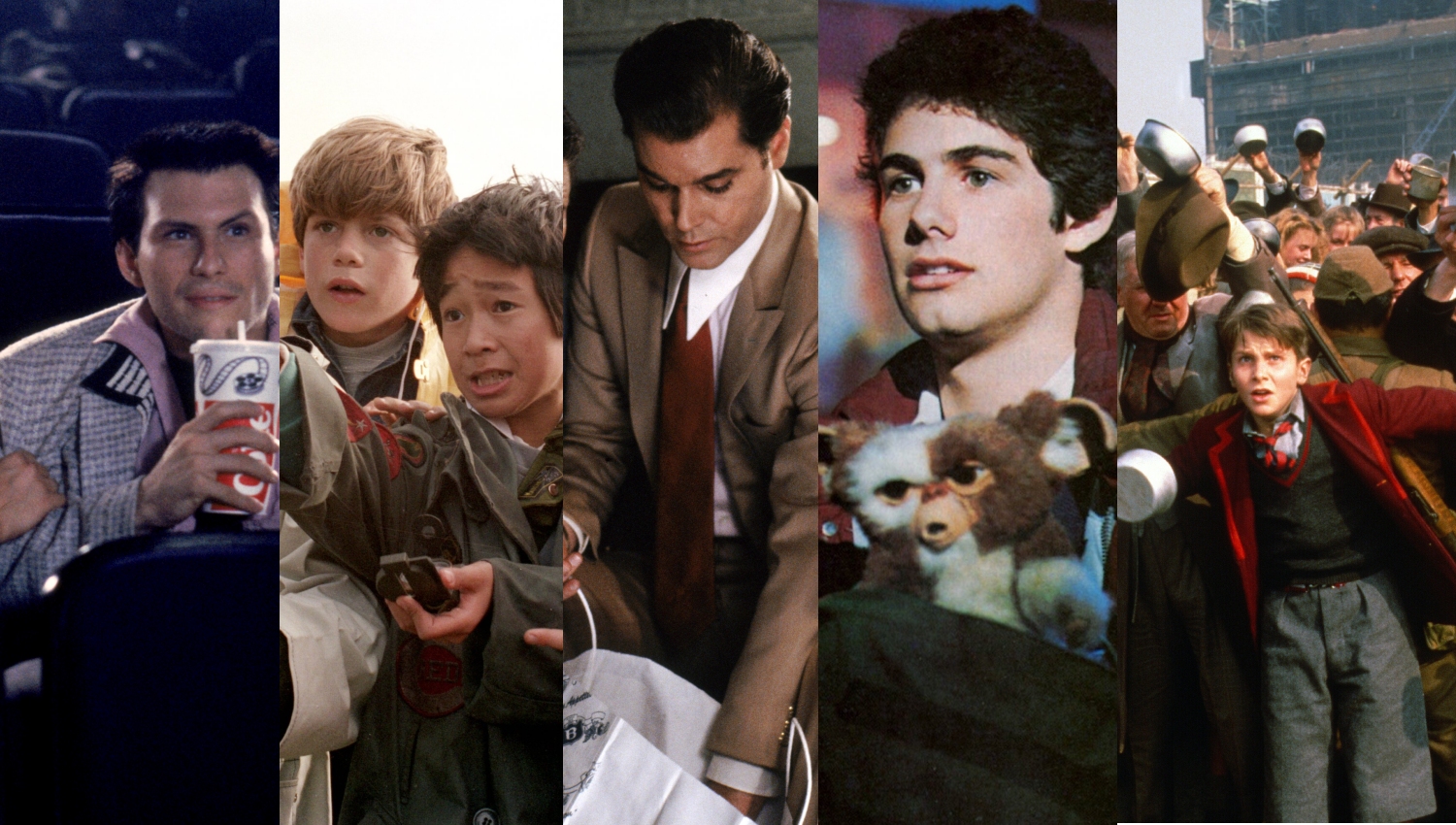 A simple poll for you: pick one of these five films and choose your favourite. Not the best. Your favourite…

The Goonies? Gremlins? Empire Of The Sun? True Romance? Goodfellas?

Five smashing films. Five smashing ways to spend an afternoon in front of the telly. BUT, chums! Which of those would you pick if you had to choose just one?

We’re not after what you think is the best of the five. We’re after your favourite! The poll should magically appear on the right of the screen, and we’d be hugely obliged if you cast you vote.

As always, many thanks for your time. May your film viewing be strong, and have some quiet, non-rustly virtual popcorn on us!