What does it mean to be a Geek? – by Mandee Mandisa 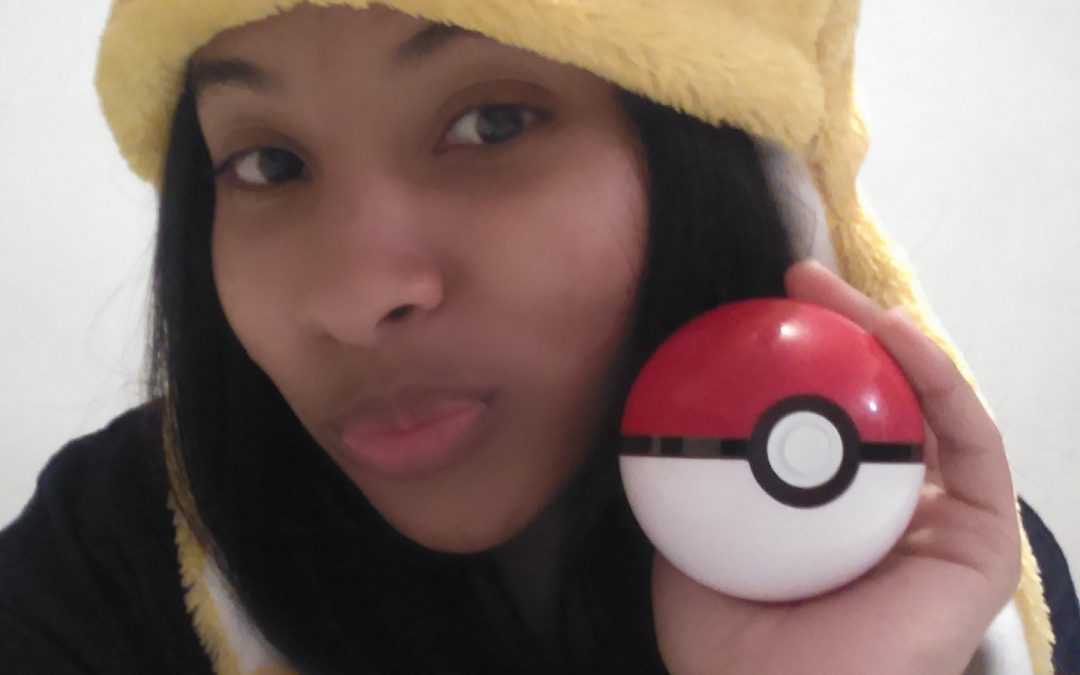 Being a geek means waking up to the One Punch Man opening as my alarm  tone which makes my day slightly more bearable, switching my lights on and checking out my poster of the Gotham City Sirens and wondering who I’m channeling today.

Being a geek is marking all my favourite new anime and movie release dates and being torn between having the patience to wait until an anime is complete then binge watching or waiting for each episode, literally waiting like a lovesick puppy and rewatching an episode, having in depth analysis with my friends and complaining about how much longer the episodes should be but doing it again the next week. It’s staying up until ungodly hours cause I’m so behind on comics to watch livefeeds of DC comic releases for the week and hoping for spoilers while also being ready to hand out a can of whoop-ass to anyone who tries to spoil a movie or new series.

It’s knowing you’re a DCU fangirl through and through and experiencing guilt that comes from being first in line to watch Marvel movies (sometimes even twice) and imagining how disappointed Hal Jordan would be at me at right now despite him knowing that I could never wield the ring of willpower.

Being a geek means majoring in  Zoology in university because all I’ve ever wanted to become is a real life Pokémon professor, being a broke student but still using data for Pokémon Go and convincing my mom to drive slightly slower around pokestop and asking her to wait a few minutes so I can try defeat a gym, it’s my friends being convinced I’m having a baby every time my eggs hatch ( #proudmoments ). It’s being a tutor and giving my students comic related examples or using certain characters to explain some concepts and trying to trick them into enjoying reading by starting with comics and hoping they graduate to graphic novels ( and eventually their textbooks).

Being a geek is dying your hair purple  and someone asking if it’s for Geekfest lol it’s getting excited at the little good things that happen to your favourite character in comics or being torn apart by the death of your favourite character in a book and having to keep the feels to myself because the muggles don’t understand , it’s also being comforted by JK Rowling x Dumbledore’s words in such times ” Of course it is happening inside your head , but why on earth should that mean that it is not real? ”

Its being unable to justify my geeky purchases to my pockets and bank account but knowing that despite the broke student vibes heart there lies happiness and potential cosplay material. It’s being surrounded by my artsy fartsy friends and super creative fellow geeks who are super innovative and despite being a tad bit envious I’m more inspired by people who don’t always fit into the typical white collar worker but are still pushing boundaries and using their creativity and talents to do amazing things and make a living.

Being a geek means crossing my fingers and toes and hoping I win these tickets or I might be forced to go Yuno Gasai on whoever separates me from my precious = Geekfest .

Most of all being a geek simply means drawing inspiration and courage from all things geeky , it’s coming out of your shell and just being the very best like no one ever was.