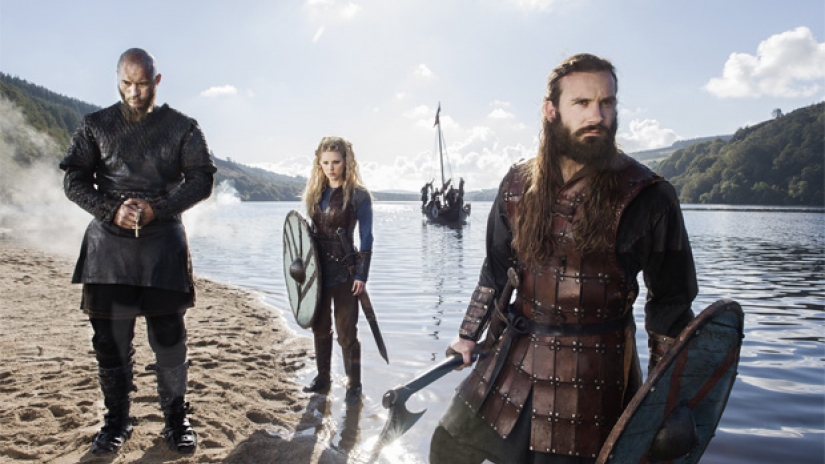 Back in February, Vikings creator Michael Hirst told THR that his History Channel show would “certainly go into season six”, but there’s been no official annoucement about continuing the series beyond the upcoming fifth season.

It seems he’s a man of his word, however, as casting calls which state that filming on season 6 is due to get underway next month have now gone out in Ireland. The crew will be looking for loads of extras in Dublin and Wicklow starting on 29th August.

If you live in Ireland, and fancy being on the show, why not go along? The details you’ll need are here.

The much-anticipated fifth season of Vikings will start airing on 29th November. We keep everything you need to know about it over here.