Venom is getting a rewrite from 50 Shades writer 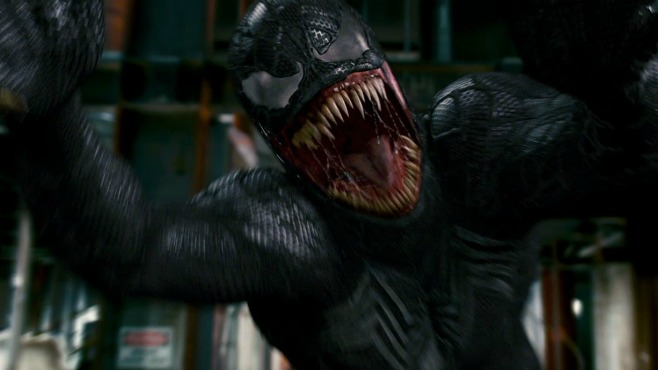 Sony is ramping up its planned series of Spider-Man spin-offs, with the long-mooted Venom movie first up. The film has long cast Tom Hardy in the title role, and Zombieland’s Ruben Fleischer has been signed up to direct.

Time is getting tight on the movie, though, as Sony has set a release date of October 5th 2018 for the movie That gives just over a year to get the movie shot and edited, and production hasn’t yet begun.

Furthermore, Sony has now hired Kelly Marcel to do a polish on the screenplay for the film. Marvel, who worked on the scripts to Saving Mr Banks and 50 Shades Of Grey, presumably has a window of a few weeks to get the final draft of the script together.

More news on the film as we get it…