Venom: another delay to start of filming 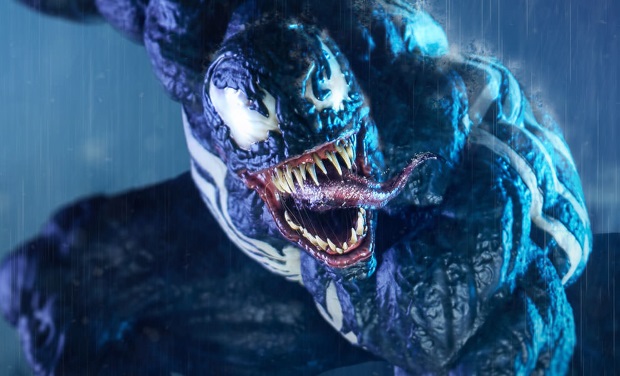 Sony is keen to get cracking in the first of its planned Spider-Man spin-offs, Venom. The movie has now long cast Tom Hardy in the title role, and Ruben Fleischer – of Zombieland fame – is going to direct.

The film was due to start filming this month, and there’s a schedule to hit, given that a release date of October 5th 2018 has been earmarked. The first delay to filming – for reasons unexplained, but likely logistical – knocked start of production back to the end of this month. Now, Omega Underground reckons it won’t be starting until October 23rd. The shoot is set to take place in Atlanta and New York.

There’s no reason here to suspect that the release date is going to be altered as a consequence of the delay. Just that expect further casting news on the film a little later than expected. Sony will be hoping this is the end of the delays, too.

More on the movie as we hear it, of course.