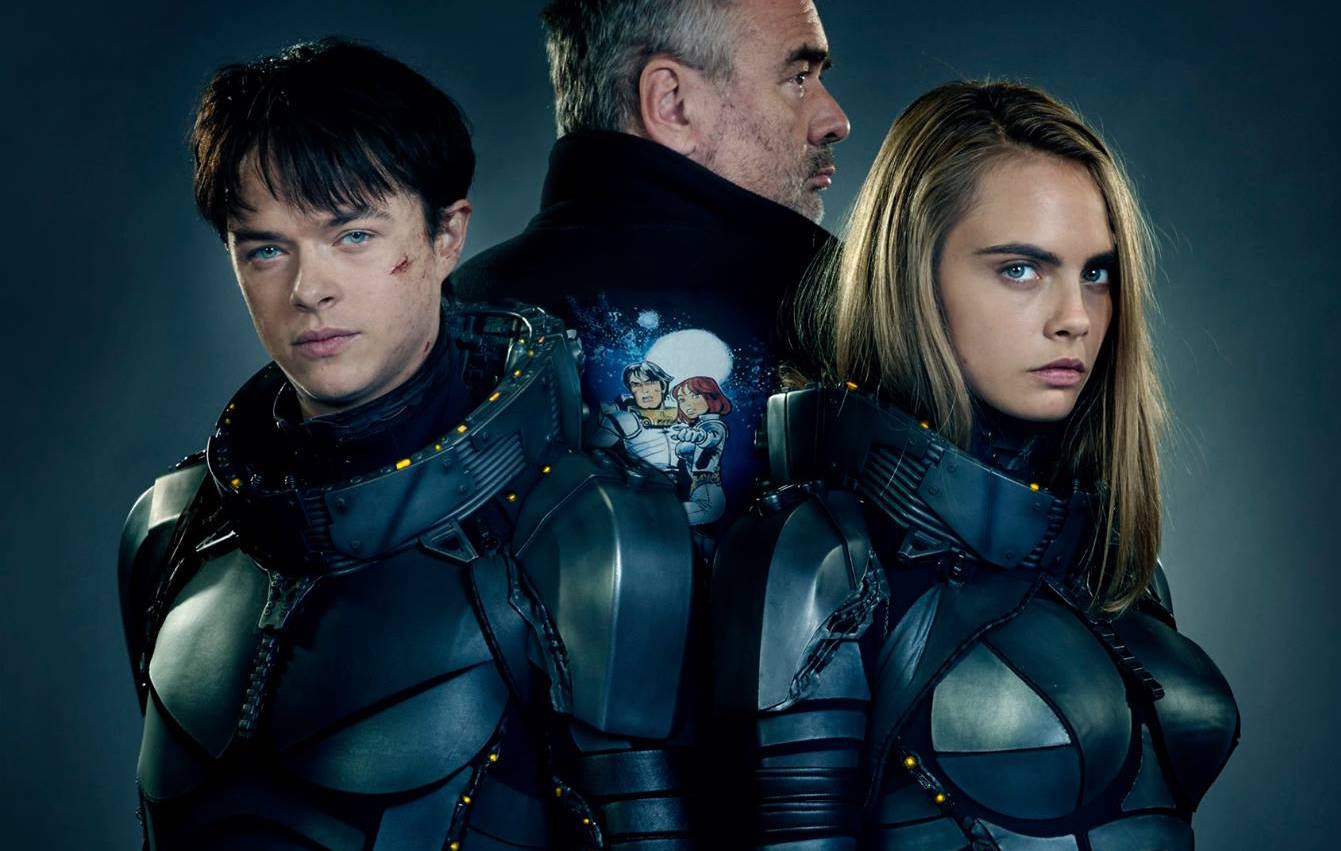 It didn’t enjoy the best run at the box office over the summer, but director Luc Besson remains bullish about the future of the Valerian movie series. Ahead of the release of the first film, Besson had revealed he had extensive plans for sequels. It seems that the muted box office returns have not put him off.

It has changed his ambitions a little, though. In an interview with Collider, Besson reckons that a sequel is still possible, but that the next film can be a lot cheaper to make.

Whether the film ultimately happens is still unclear. But Besson, for one, seems keen to press forward.