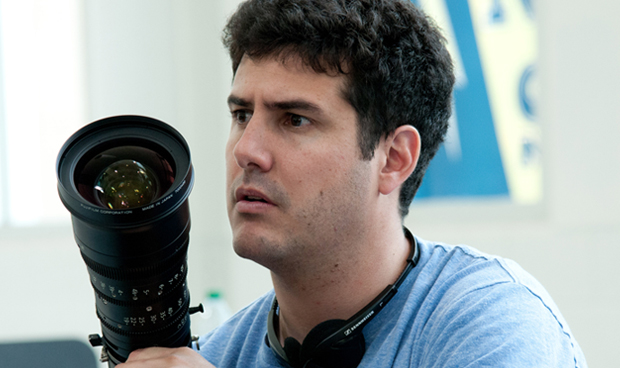 While the 2017 Power Rangers reboot movie didn’t quite turn out to be a lucrative generations-crossing property tentpole, it did serve as a mainstream coming out party for its director, Dean Israelite. Now, the helmer puts down his proverbial power morpher to move on to a different avenue of the sci-fi genre, attached to the mystery movie, Unexplained Phenomenon.

He will work off a script by Andrew Deutschman and Jason Pagan, the duo who wrote the (uncharacteristically cinematic,) 2015 found-footage horror franchise sequel Paranormal Activity: The Ghost Dimension and, in the same year, teen time travel film Project Almanac, which Israelite directed. They are joined by Amblin Partners producers Alex Heineman and Andrew Rona.

Unexplained Phenomenon (titled after the FBI’s classification of unsolved incidents,) is reportedly a fact-inspired film, centering on a family who find a mysterious object with strange powers that subsequently sends their life into complete disarray. Consequently, the object-finding family turn to a purported expert in this supernaturally esoteric field, who is joined by her teenage daughter. The investigative duo forms a connection to the power of the object and attempt to discern the reasons for the calamity it has wrought on the family.

There’s a plan for a franchise with this one, too. The cited roadmap for the franchise already name-drops classic sci-fi/horror franchises with the slow-burn extraterrestrial meetings of Close Encounters Of The Third Kind and the television-invading evil spirits of Poltergeist, which should give us a good clue about what’s in store for the film, thematically.

There’s no word yet on when we can expect Unexplained Phenomenon, but we’ll keep you apprised of the developments.