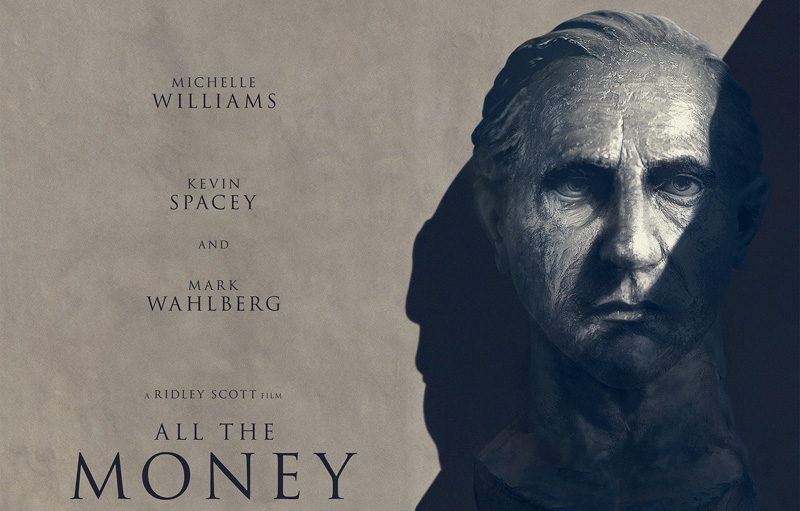 Ridley Scott and Sony Pictures have been spending the last week or so juggling what to do with the upcoming J Paul Getty drama, All The Money In The World. The movie, a possible Oscar contender, was set for a December release, but the conundrum has been over what to do with Kevin Spacey’s part in the movie. The actor, who is facing serious accusations of sexual misconduct, has a notable role in the film, and his involvement has already seen Sony tone down its Oscar promotion for the movie.

See related
All The Money In The World trailer

However, Ridley Scott is now set to reshoot Spacey’s scenes with another actor instead. In fact, Christopher Plummer – Scott’s original choice for Spacey’s role – has been recruited. And incredibly, Scott intends to reshoot the eight to ten days of work that Spacey did on the project, and still hit the planned December 22nd release date.

That date may still change, but Mark Wahlberg and Michelle Williams are returning to reshoot the scenes, and the race is on to hit the now extremely tight deadline. We’ll keep you posted.