Two classic shooters to be re-released on Atari Jaguar 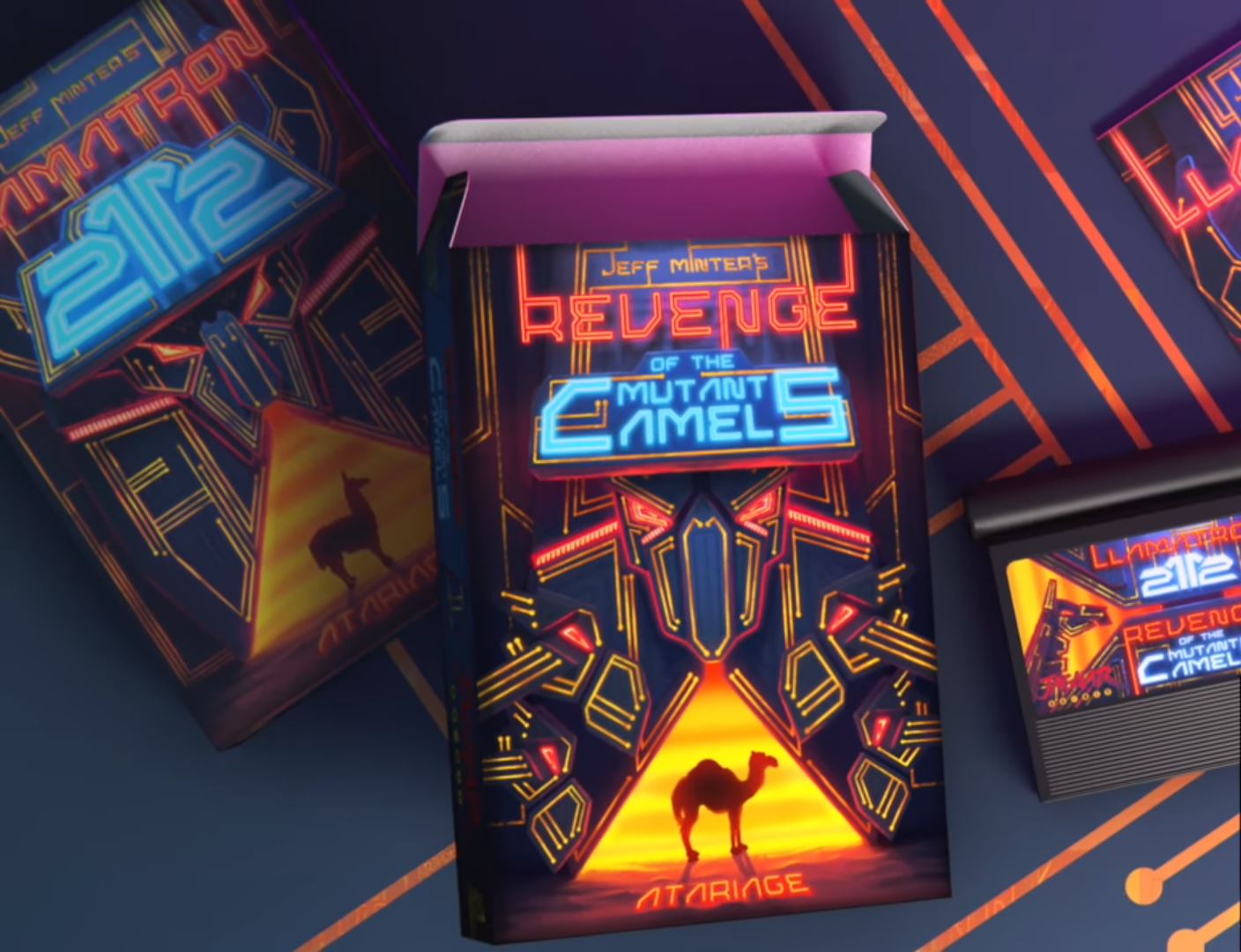 A pair of games by design legend Jeff Minter are coming to the Atari Jaguar, of all systems…

If you are the most optimistic Atari Jaguar owner in the world, your admirable attitude is about to be rewarded with the release of two new Atari Jaguar games from designer Jeff Minter.

Jeff Minter has made a bit of a name for himself in certain circles by designing some of the most creative psychedelic shooters in all of gaming. He’s the man responsible for Tempest 2000, early console indie title Space Giraffe, and the fascinating Polybius; a game based on an urban legend arcade title.

In short, Minter is a guy who likes to do things a bit differently. Still, even his biggest fans probably didn’t expect him to do something like release games for a console that is arguably as dead as any gaming console has ever been.

But that’s exactly what he’s doing. The first of Minter’s Jaguar games is a side-scrolling shooter titled Revenge Of The Mutant Camels that draws design inspiration from 1982’s The Empire Strikes Back. The second is a single-screen shooter title called Llamatron 2112 that requires you to fend off waves of various enemies.

These Jaguar titles are actually remakes of 80s games that received very limited initial releases. For years, the only way to really play them has been digitally via fan-developed projects. Now, however, thanks to the efforts of Atari Age and Minter, you’ll be able to experience these bizarre little games in full Atari Jaguar glory. As for why anyone would release a game on the Atari Jaguar in 2017…well, nobody has really provided a suitable explanation for that as of yet.

There’s been no word regarding any plans to release these games via a more modern official format. However, the Jaguar versions of these titles will be made available at the Portland Retro Gaming Expo and may be released via the Atari Age store sometime in the near future.