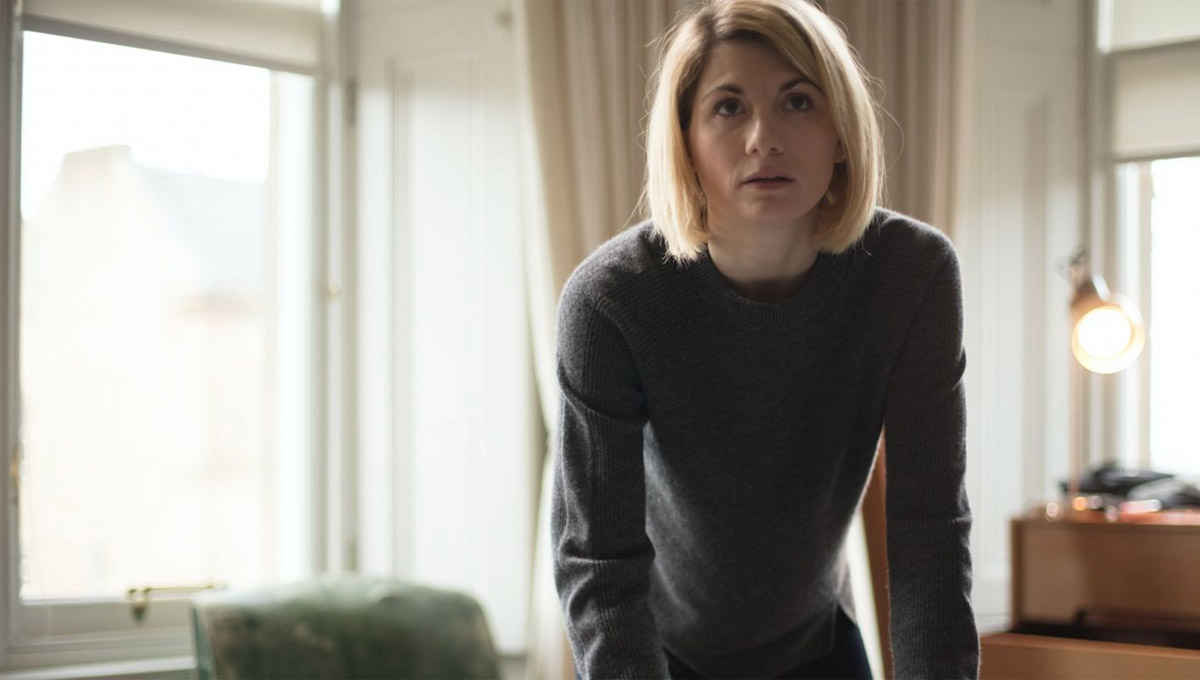 Trust Me concluded with a well-acted finale that ultimately, put contrivance before sense. Spoilers ahead…

Underneath Trust Me’s silliness is a hospital workplace drama with sensible things to say: it’s hard to recruit and retain good people. Mistakes happen, whether caused by bad luck or doctor error. Patients are sometimes difficult. Medical professionals are unrealistically required to be beyond reproach, and few are equipped to handle the trauma and pressure of the job without it taking some kind of toll.

The drama’s references to the retrospectoscope, superstitions about using cursed words like ‘quiet’, and the fact that Friday nights on a full moon are guaranteed to be a shitstorm all paint a world recognisable to hospital workers, too.

All that however, was wasted on a story that didn’t just stretch credulity, it pinged it right out the window, whereupon it landed upon the head of a passing pigeon, who flew it to New Zealand and told the real Dr Ally Sutton what’s been going on in her absence. No, that didn’t happen in the Trust Me finale, but given another ten minutes of screen-time, would any of us have been truly surprised if it had? What’s a little more artifice between friends?

Cath got away with it. Even though episode four’s strongest thread was its depiction of her gnawing discomfort at living a lie, she got over it and got away with it, [Tommy Cooper voice] just like that. After an hour of reading the wretched pain of Cath’s dilemma on Jodie Whittaker’s magnificent face as clearly as if it were written there in marker pen, Cath shrugged it off, buried her ex, got a promotion, beamed “I’m Dr Sutton” and that was that.

Good luck to her, honestly. Anyone willing to get do such important, squelchy, work deserves a break. And as Trust Me has been at pains to tell us over the weeks, Cath’s as good a doctor as any. Who would you rather be treated by: an incompetent trainee, a flappy drunk, or a capable doctor who lied on her CV?

Based on its conclusion, Trust Me’s whole game seems to have been to ask that rhetorical question and mitigate the seriousness of Cath’s lie. Reduce the past four weeks down to its core message and you might end up with, ‘sometimes, stealing an identity and illegally practising medicine is fine. After a bit, the angst goes away. That Dick Whitman guy was just making a fuss’.

It was a surprise for Cath to get away with it, and that’s the best argument I can come up with for it having happened. We were all expecting the hammer to fall, so it never did. Manipulating dread was Trust Me’s strong suit. It was good at making us feel bad, whether through dicey medical procedures or insane coincidences. Those gristly intubations were the first, Mona and poor Karl turning up in the ED (literally all the people Cath knows in a single ward) and the police coming for that nurse who’d pocketed a golden locket like something out of a Victorian morality tale, were the second.

Taken as a whole, Trust Me had tension and intrigue, but lacked plausibility. Its boon though—great news for Doctor Who fans—was its lead casting. Even if her character felt patchily constructed at times, Jodie Whittaker was consistently excellent. Without an actor of her strength, this uneven story wouldn’t even have half as much to recommend it.