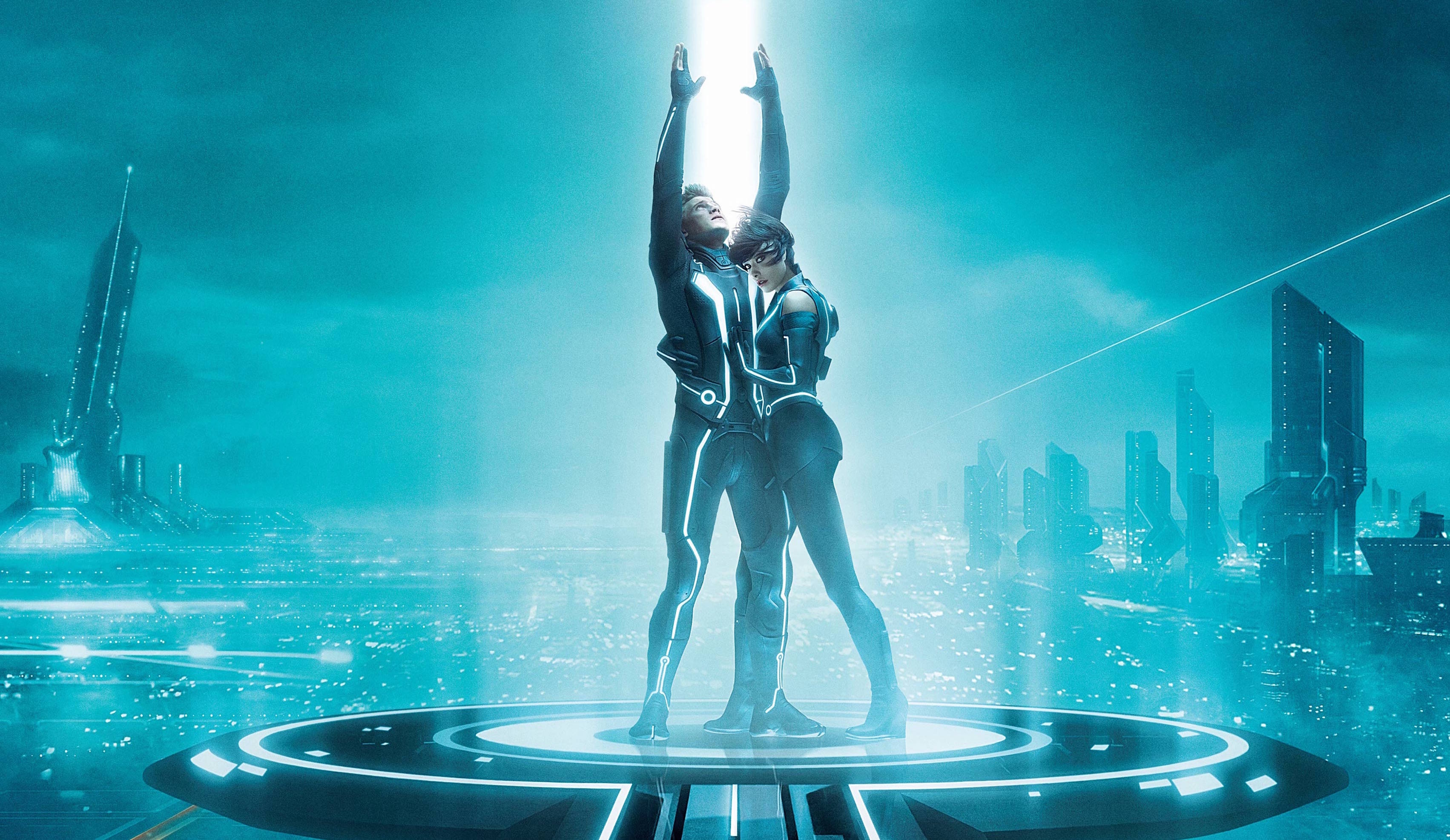 Jeff Bridges reveals that he and Joseph Kosinski have discussed how to bring back Olivia Wilde as Quorra in a potential Tron VR movie.

No matter how legendary an actor’s career is, some roles will always follow them around long after the sets have been torn away. And when an actor is as legendary as the Dude himself, Mr Jeff Bridges, they’re likely to have more than a few such parts in the rolodex. Among those for Bridges, the character of Kevin Flynn and his godlike importance in those trippy Tron movies remains high on the list, probably in no small part due to that ever elusive Tron 3.

While Disney has demurred on plans to make another sequel to the groundbreaking Tron (1982) and the cult-followed Tron: Legacy (2010), many fans keep the flame of “Flynn Lives” going, including Bridges himself. This past summer, Bridges revealed he and Tron: Legacy director Joseph Kosinski are keen on doing another Tron movie entirely for the virtual reality market, and when Den Of Geek US sat down to chat with Bridges this past weekend, he elaborated that he wants Olivia Wilde back as Quorra too.

“Yeah, absolutely!” Bridges hums with that familiar enthusiasm when asked if he and Kosinski want to revisit Flynn’s relationship with Wilde’s Quorra in a potential VR film. “All those things you mentioned, we talked about. And there’s no certainty with any of it, but I’m hoping it comes down. It’d be wild, and you know virtual reality would really lend itself to that medium.”

Bridges then adds that he “imagines” Kosinski has already talked to Wilde about reprising her own very popular Tron role. “Olivia’s really great, huh? My little ISO is really doing some wonderful work these days, both in and out of the movies.”

In Tron: Legacy, Bridges’ protagonist is revealed to have spent the better part of 30 years chilling inside a virtual world as a god to the programs who inhabit it, including self-actualising “isomorphic algorithms” (ISOs). One such ISO he raised as a daughter named Quorra while doing his techno-Buddhist thing, man. It’s a heavy concept, and one that Bridges and Kosinski are eager to explore further.

While both have already collaborated again for upcoming firefighter drama, Only The Brave, they’re also still talking Tron. In August, Bridges first revealed to EW that it’d it be pretty in keeping with Tron’s original legacy if the next movie was the first feature-length virtual reality experience, much as how the 1982 film was the first movie to use three-dimensional computer-generated imagery.

“I think Joe’s got the script and everything, you know,” Bridges previously said to EW. “Yeah, I don’t know that I’m supposed to talk about it or not. I don’t know. It should be the first virtual reality movie, you know? Wouldn’t that be cool… to see Tron in that world?”