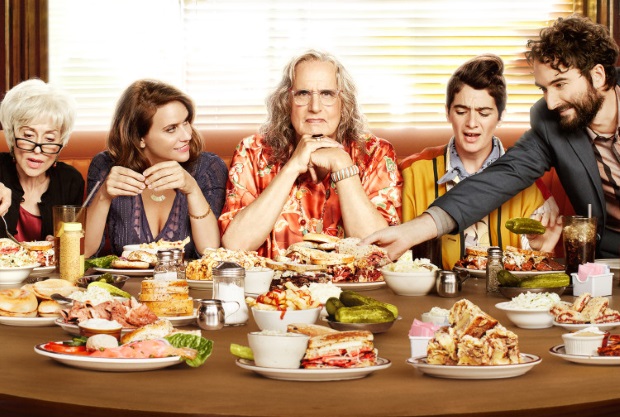 As we prepare to welcome back the Pfeffermans for Transparent season four, news comes from Amazon that the next run of Jill Soloway’s award-winning show won’t be the last. Transparent has been renewed for a fifth season due to go into production in 2018 and to arrive on the streaming service that same year.

The whole Pfefferman gang will be back for season five – Jeffrey Tambor, Judith Light, Gaby Hoffman, Jay Duplass and Amy Landecker are due to return respectively as Moira, Shelly, Ally, Josh and Sarah, with a host of as-yet unconfirmed guest stars we’re sure.

Showrunner Soloway says to expect “another season of comedy and drama, love and weirdness, God and sex – in the service of community and in pursuit if peace, joy, freedom and human rights for all”. We’ll drink to that.

More on Transparent seasons four and five as it arrives. In the meantime, here’s a piece on the show’s beautiful ability to educate and create empathy.