Transformers: now an animated movie is planned for cinemas 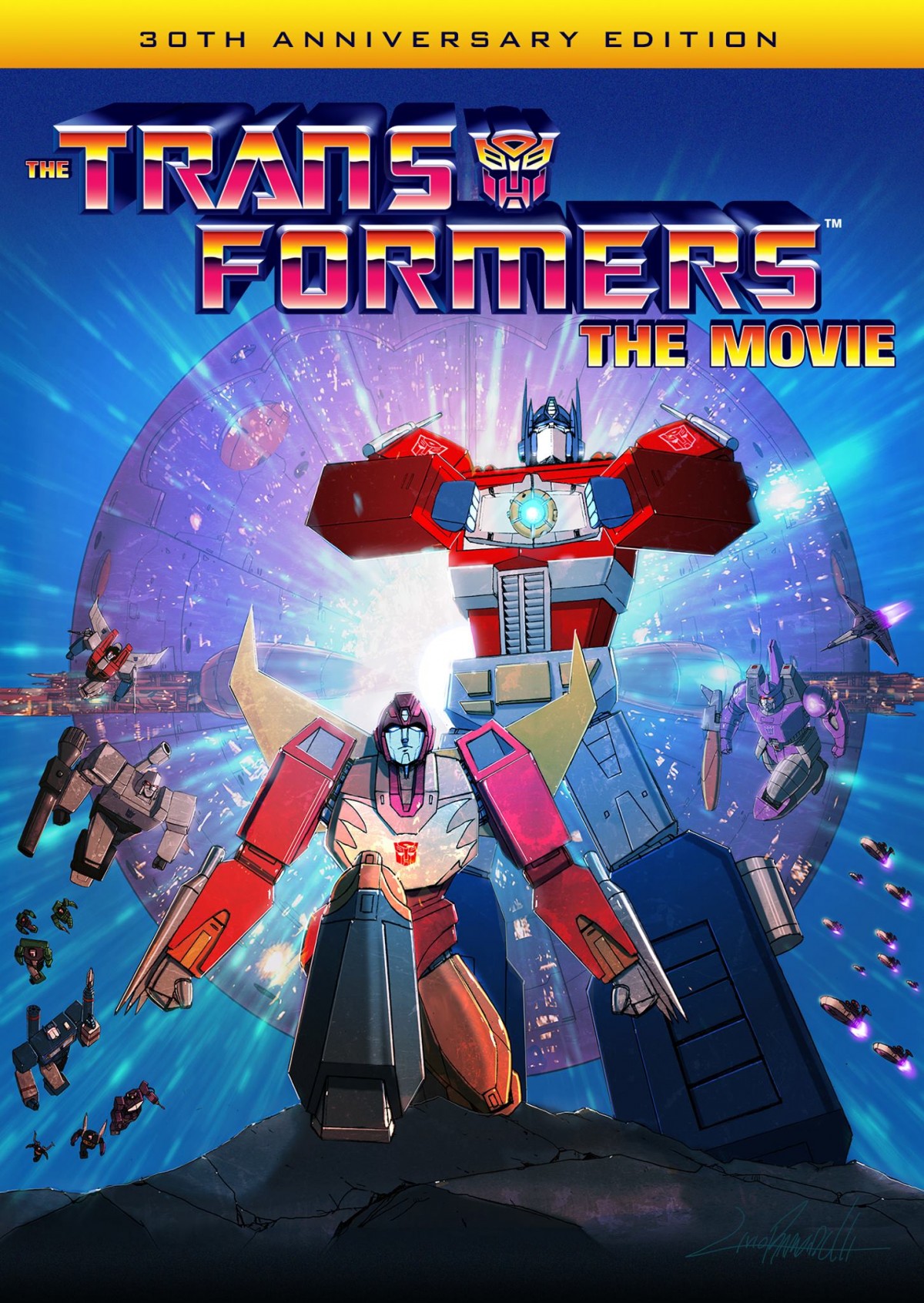 For many, the definitive Transformers film remains one that Michael Bay’s name has been nowhere near. It’s the 1986 animated movie, which remains much loved, and eminently heartbreaking. And now comes news that amidst all the plans for a Transformers movie universe, there’s room for a fresh animated feature.

In fact, scrub that. There’s room for lots of them.

Boulder Media Studio, a subsidiary of Hasbro, has been tasked with developing the first feature, and the idea is that once it’s released – and no timescale has been revealed thus far – a new Transformers animated feature will follow every year. These films will slot into the continuity that’s been built up with the live action movie universe.

More, of course, as we hear it. No directors or writers have been announced though, so best to suggest it’s very early days on this one.