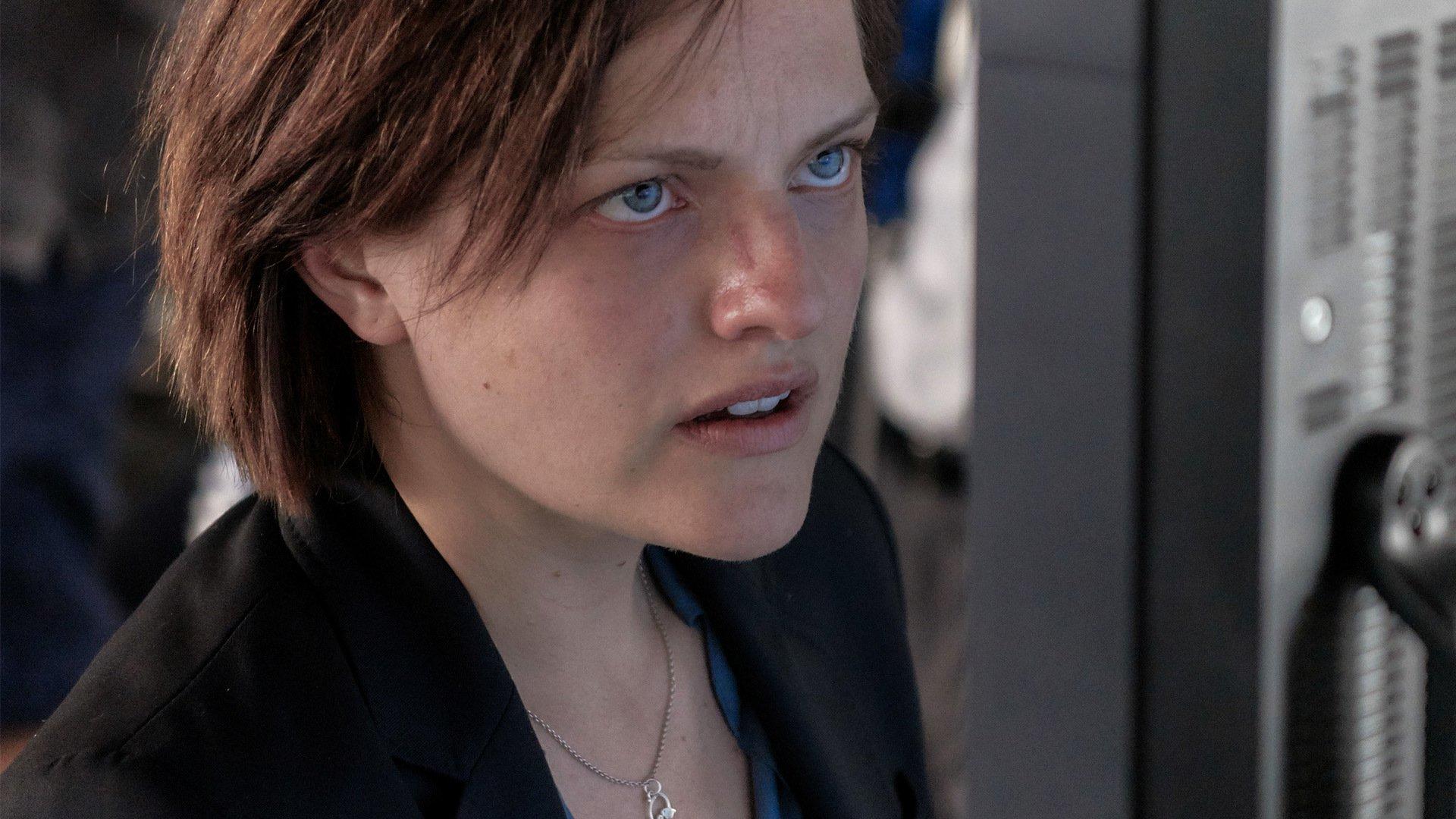 China Girl’s penultimate episode ends with grave danger. Spoilers ahead in our review…

For all its symbolic dream sequences and unusual preoccupations, China Girl is obedient to the rules of crime mystery TV. There’s only one episode to go, for instance, and we still don’t know who the murderer is or who’s running the surrogacy racket (would you buy a baby from Puss?).

In time-honoured tradition too, the penultimate hour ended on a cliff-hanger that left a central character in mortal danger. On the same day that her adoptive dad swore he would lay down his life for her, Mary’s boyfriend tried to sacrifice her life for his. Will Puss pushing Mary into the path of a gun finally shake her free of his nauseating spell? One can only hope.

Who’s Your Daddy? was an episode of secrets being laid bare. Miranda confessed she wasn’t pregnant. Robin told Miranda that Mary was dating Puss. Pyke learned his daughter was being pimped out. Miranda learned that her surrogate was not a student but a sex worker… None of it was a revelation to us (unlike Robin, we saw Adrian give that panda toy to Mahlee in episode one) but the central characters are now much less in the dark, which brought them closer together.

In terms of the case, you might call episode five a slow-mover, but in terms of character development, Robin took enormous strides forward. Her hostility with Miranda spilled over into a bonding session, while she and Pyke found solace for their shared grief over Mary in each other. From cradling her daughter at the end of last week’s episode to having sex with Pyke in this one, little by little, China Girl is teaching Robin about intimacy.

Last series, Robin’s mother criticised her for mistaking hardness for strength. Last episode, Julia called her “a wasteland”. This week, Miranda says she’s broken-hearted and afraid to touch anyone. They’re all right to an extent, but our girl’s softening. Between her sisterly vow to find Miranda’s baby and her scenes with Pyke, she’s thawing out. Compare the last time we saw Robin getting head – standing up in a pub toilet – to this occasion. She’s graduated to a bed and to a man who, if you believe the words of Pyke’s psychic, might well be her “soul-lover”. That’s progress.

If that two-hour kiss story is anything to go by, Pyke is pretty well-adjusted when it comes to intimacy. While Julia chips away at the family home, removing a saucepan here and a bundle of clothes there, he’s filling it with cooking, laughter, sex and everything that’s good. Pyke’s not only a symbolic provider of food (note this week’s breakfast goodies and homemade supper), he’s also a calm, loving presence.

Too calm, really. If you’re anything like me, you’ll have spent much of this episode mad with frustration. Why won’t anybody do anything about Puss? How can they just let Mary go? The answer was there of course – it wouldn’t make any difference. Even Pyke’s uncharacteristically strong protestations at the school gate came to nothing.

The antipathy I have for Puss is somehow cathartic. It feels good to feel this bad. Just imagine if Brett had got him with that gun. I’ve not wanted something this much since Mattel brought out those Betty Draper Barbie dolls.

On a mythic level though, Brett killing Puss wouldn’t quite do it. True satisfaction would require Mary, or one of the girls Puss has had stuffed with rich-white-couple spawn, to finish him off. That would be poetically just.

There was something poetic about Pixie’s death, staged with a confusing mix of grandeur (the music) and silliness (the baby’s dummy). Did she really kill herself or was she offed for her silence? If you were planning your suicide, why start chopping carrots? I have my suspicions about that Scottish doctor, but you may as well try to knit soup as predict where this gloriously unbridled series will end up.

Who predicted, for instance, that Brett was an hallucination-level unhinged murderer? Compared to his pal ‘the fuck wizard’ (does one capitalise? It’s so hard to know), he seemed such a sweet kid. Right now, it could be revealed that Brett strangled Padma and I’d buy it. His photography session at the morgue wasn’t definitely off-kilter behaviour.

Off-kilter behaviour is pretty much this series’ speciality. It’s an investigation of what it means to be a parent (biology or devotion, blood or love?) told through the medium of people who are sort of… broken.

Broken things get fixed though. And after three miscarriages with Johnno, might there be a reason that there were two babies in Robin’s dream?