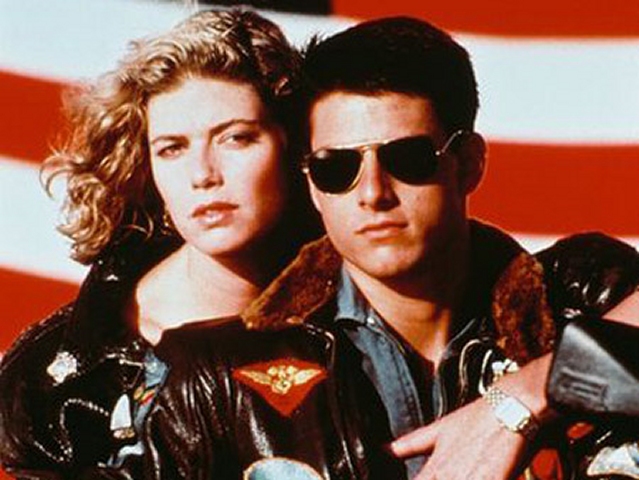 Jerry Bruckheimer has been chatting about the Top Gun sequel…

Arriving in the summer of 2019, a good 33 years after the original, is the sequel to Top Gun. Tom Cruise is set to return and fly more planes, which he hasn’t done on a cinema screen for a good few weeks now. Joseph Kosinski is set to direct.

Jerry Bruckheimer, meanwhile, is back on producer duties for the movie, and he’s admitted that there’s higher than usual pressure with this particular project.

“I’ll tell you, any movie you make has pressure there, and when you have an iconic movie like Top Gun you know the bar is really high”, he said to Metro.

“But we try to raise the bar in everything we do so it’s all about getting enormously talented people to work on it, and Tom is such a gifted not only actor, but also he produced this thing and he’s got a real sense of what the audience wants and what he likes”.

Currently going by the title of Top Gun: Maverick, the film heads into production early next year.