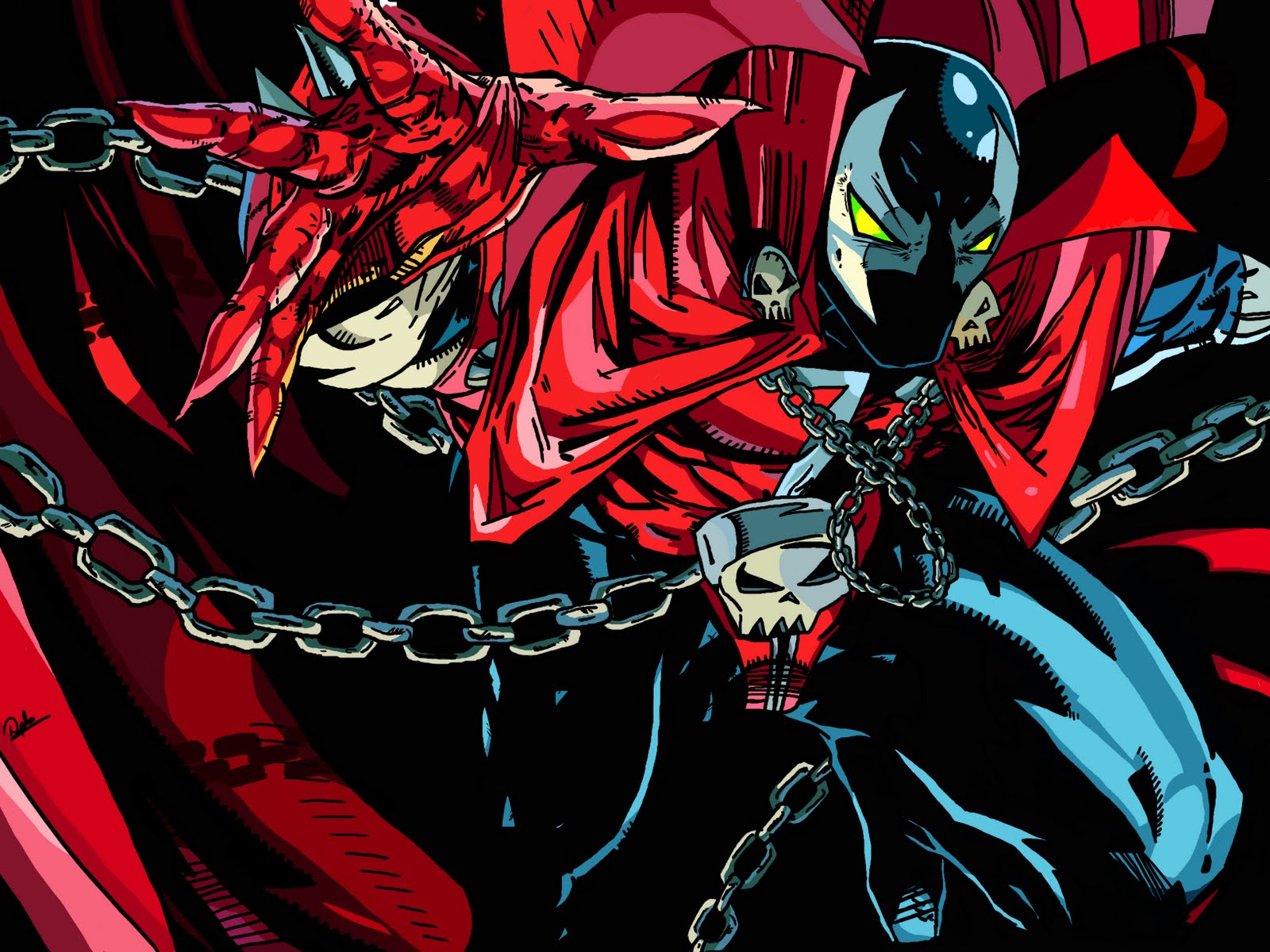 Todd McFarlane has been trying to get a new Spawn movie made for the past few years, and it looks like it’s finally going to happen. Jason Blum and his Blumhouse Productions – you know them from horror movies like Get Out, Split, Paranormal Activity, and many more – will team up with McFarlane to make the new R-Rated movie.

McFarlane made the announcement during a Facebook Live presentation at SDCC, which you can watch below:

McFarlane, who created the character back in 1992, will write, direct, and produce the film himself. He previously announced that he’d completed the first draft of a script for the film, which he’s described as a smaller affair than some of the current superhero spectacles.

“I’d put it more into the horror/suspense/supernatural genre,” McFarlane told Comicbook.com back in 2016. “If you take the movie The Departed meets Paranormal Activity, something like that… In the background, there’s this thing moving around, this boogeyman. That boogeyman just happens to be something that you and I, intellectually, know is Spawn. Will he look like he did in the first movie? No. Will he have a supervillain he fights? No. He’s going to be the specter, the ghost.”

So this will certainly be a different take than the 1997 film, which starred Michael Jai White and John Leguizamo. Evidently, the critical and financial failure of Spawn‘s big screen debut stung McFarlane so bad that he decided to right the ship himself.

No news on who might play Spawn in this new take. Definitely no sign of a release date. We’ll keep you updated as we learn more.