Time Salvager to be adapted for Michael Bay movie 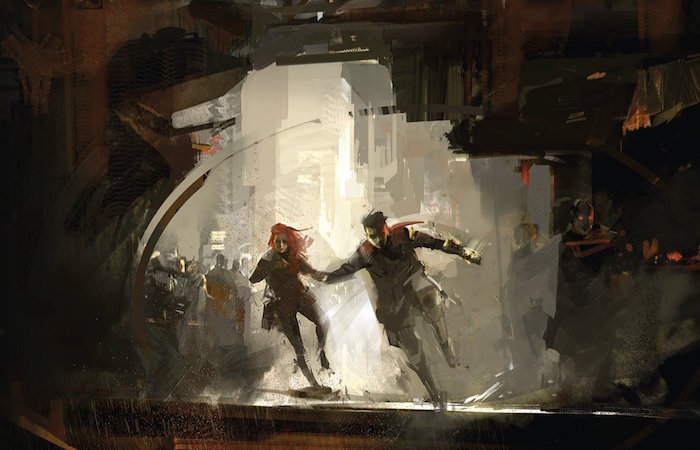 Time travel is all the rage, and Wesley Chu’s Time Salvager has been tapped to become the next adaptation for the big screen. Zak Olkewicz will write the script, and Michael Bay is attached to direct the film. Olkewicz is already knee-deep in two adaptations for Fox: one for R.L. Stine’s Fear Street and another for the graphic novel, Malignant Man by James Wan.

Chu’s novel tells the story of a time traveler known as a Chronman, whose future is so bereft of natural resources that he must mine the past for useful goods. Only disasters can be exploited without changing the timeline, but when the Chronman saves a scientist’s life and brings her to his time, he puts them in danger for having broken the rules.

Bay’s familiar partners from Transformers, Mark Vahradian and Lorenzo di Bonaventura, will be on board to produce the Paramount project. More news as we hear it…