Tim Minchin on the collapse of his animated movie, Larrikins 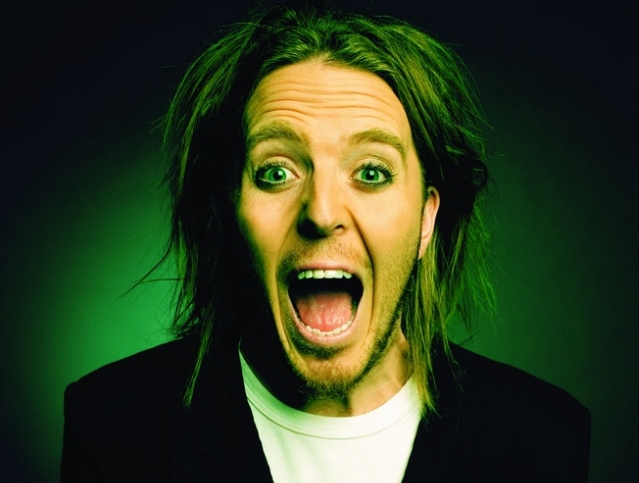 One of the casualties of Universal’s acquisition of DreamWorks Animation has been the promising-looking animated feature, Larrikins. Tim Minchin was set to direct this one, along with Chris Miller. And Minchin was providing the music for the film, too. Hugh Jackman and Margot Robbie were set to lead the voice cast, with the plug being pulled back in March.

Chatting to The Observer over the weekend, Minchin has been chatting about the movie, revealing that he and his family moved to Los Angeles four years ago to develop the film. When asked about his Hollywood experience, he admitted “I’m slowly recovering from the slings and arrows of outrageous Americans”.

“The film getting shut down was awful”, he said. “It really knocked me sideways. I’m grieving the loss of time and art. Don’t worry though”, he added. “I know I’m banging on sounding bitter and spoiled, when I’m actually the most privileged person in the world”.

Admitting that “I could’ve spent the last four years being a rock star rather than talking to studio execs!”, Minchin also confirmed he’ll be moving to Australia at the end of the year. Larrikins, sadly, doesn’t seem to be a film that’s set to be revived.

Minchin was promoting his new children’s book, When I Grow Up, based on the lyrics to the Matilda musical he wrote the music for.