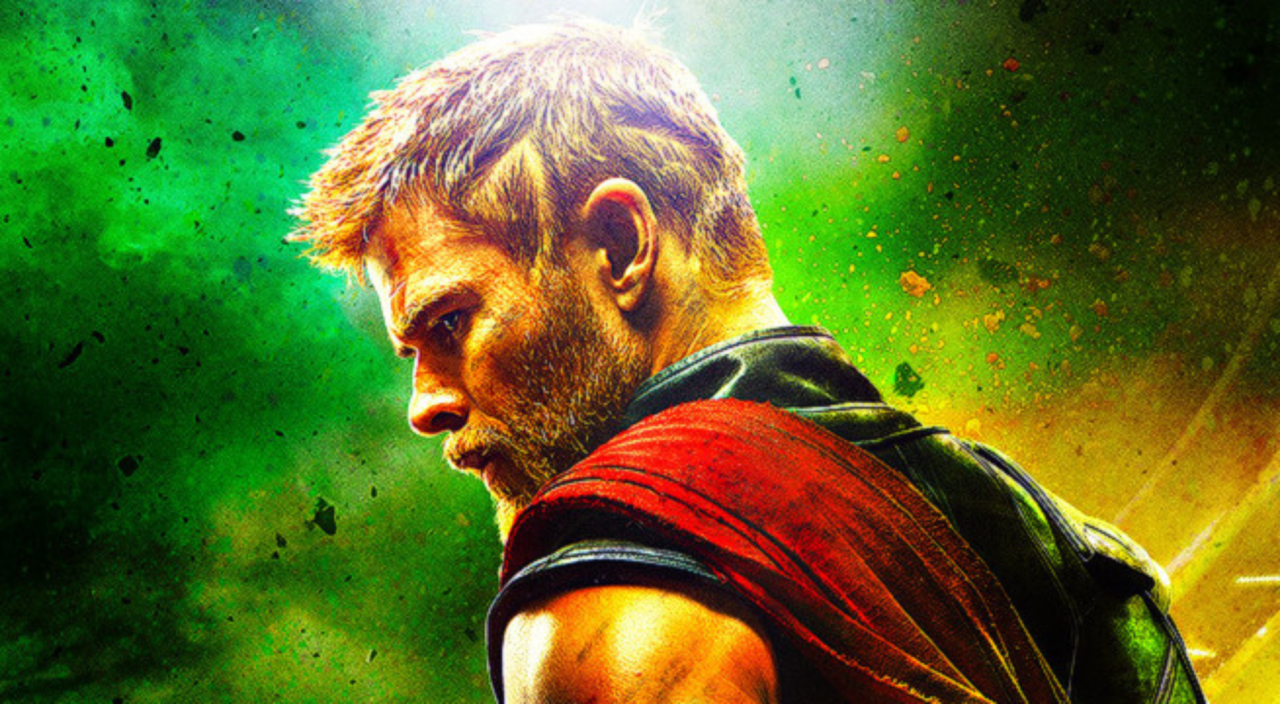 Good news for anyone thoroughly invested in the ritual of sitting through ten minutes of increasingly obscure film credits for a couple of fanboy/fangirl thrills: Thor: Ragnarok has the now-customary post-movie stingers to both whet your appetites and bait your clicks with articles such as this.

Guardians Of The Galaxy Vol. 2 might have embarrassed other Marvel films with its succession of no fewer than five post-credits scenes, but don’t think that it’s going to be business as normal – Thor: Ragnarok is back to just two. But whether you ran out of the cinema to miss the crush or simply don’t know what you saw and need clarification, here’s our analysis. After the traditional spoiler image, of course. Stinger 1: We’re back on the Asgardian refugee ship with Thor, Loki and a tonne of Asgardian refugees. The pair are debating where to go next, and of course, Earth seems like the logical choice for them. Thor assures Loki that everything’s going to work out fine – but wait: a large spaceship descends in front of them. On the exterior of the ship, there’s a giant, abstract shape. It looks not unlike an absolutely huge, angry face. Do we really need to tell you who’s inside? Unfortunately, there’s no further confirmation, and the scene ends.

What it means: It means that Marvel has used ‘Thanos is coming!’ as their post-credits tease for about the eighth time since 2012. But this time he’s ALMOST here, so at least we know it won’t be this way for long. More seriously, this suggests that Thor, the Hulk and their Asgardian allies might be aiming for Earth, but it’s debatable that they’ll reach it. The plan, presumably, is to set up a version of Asgard on Earth, just as the characters did in J. Michael Straczynski’s Thor run where the resulting city, Asgardia, was based in Oklahoma.

The reality is that this plan isn’t likely to happen before Infinity War. At best, Thor, the Hulk, Loki and Valkyrie are in for a pretty big fight. At worst, they’re going to start the next movie captured. Either way, it seems like we can chalk one up to Thanos before the film’s even started.

Stinger 2: We’re back on Sakaar, and from the wreckage of a crashed spaceship Jeff Goldblum (sorry, I mean ‘the Grandmaster’) emerges. Surrounded by his recently-rebelled former subjects, he looks on in fear before declaring that it was a great revolution and that everyone played their part. Then he tells them, despite an obvious position of defeat, that “It’s a tie!”.

What it means: It means that the Grandmaster’s still alive, at least, though whether we’ll ever see him again is debatable. Likewise, it means there’s probably room for someone new at the top of Sakaar. Maybe Korg and Miek could take the job?

Personally, I’m hoping the Grandmaster does come back, just so we can see him and Benicio Del Toro’s Collector on screen. In the comics, these guys are both Elders of the Universe – ageless and immortal beings who amuse themselves by adopting seemingly arbitrary pursuits (but hey, don’t we all?). The Collector likes collecting and the Grandmaster likes contests.

Also in the ranks of the Elders are the Explorer, the Judicator, the Contemplator and, er, Father Time, who likes to take figures of American folklore and legend then seal them up forever in a time-proof bubble so that they can stay in mint condition. No idea who’s being satirised there. It’s notable that in the comics, a set of Elders once had an Infinity Stone each, leading Thanos to track them down and attempt to get them for himself. They’re quite fond of the gems, given that they’re unique and all-powerful in every universe, so it frequently leads them into combat with other would-be collectors, though it’s safe to say with only two of them in play they might tap out of this fight just due to sheer numbers.

And hey, if you’re sick of Thanos and Infinity Stones already, well, just hold on another year for the rest of us, please. Not long to go now.