There are no plans to end The Simpsons 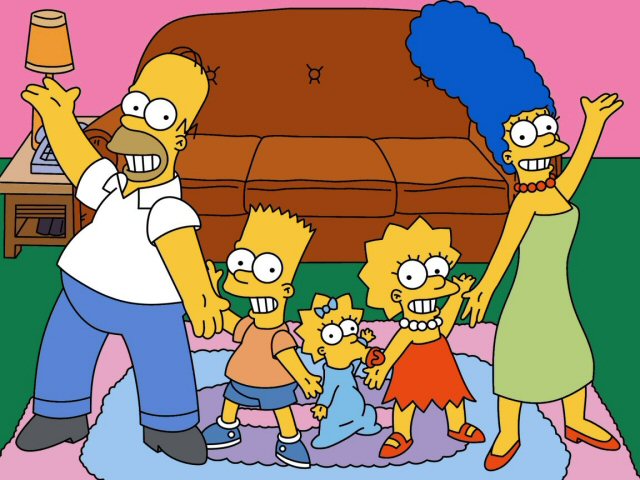 The Simpson family may still be living large long after your other faves have bitten the dust, as Fox sees no end to the series…

While we’re bedding down on what’s left of our own sofas after the upcoming nuclear apocalypse, we can take heart that there will probably still be many new sofa gags to enjoy on The Simpsons, as Fox TV Chairman and CEO Dana Walden doesn’t want to live in a world where we can’t rely on the our favourite animated family to be around.

“I never want to be [at Fox] without The Simpsons,” she said during the Television Critics Association summer press tour executive panel. “Jim [Brooks] and Matt [Groening] have so much excitement and enthusiasm and they keep innovating.”

Yep, it seems that wrapping up The Simpsons isn’t on the agenda over at Fox, as the show heads toward its 29th season later this year.

“The stories are so fresh. I really don’t see an end to that storytelling. It’s certainly not one…something that we’ve discussed.”

And we can expect to be surprised by the team’s plans to involve Homer, Marge, Lisa, Bart and Maggie in plenty of new adventures that will usually end up placing them right back where they started before each episode begins.

“They have a lot [of new ideas for special episodes],” Walden added. “Jim loves new technology – he’s spent time meeting with Google. He’s experimenting with a lot of different things.”

Season 29 of The Simpsons gets underway in October.