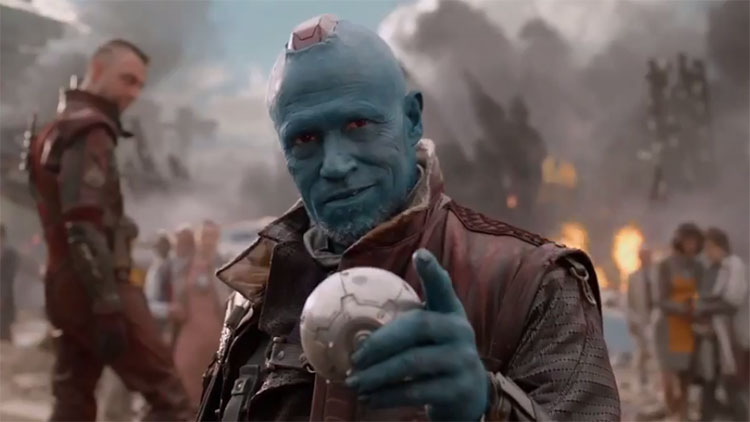 Is it really a James Gunn movie without Michael Rooker?

In news that should surprise precisely no one on this big revolving rock we call ‘Earth’ (when we’re in a good mood) Michael Rooker is up for a role in James Gunn’s Suicide Squad reboot, The Suicide Squad.

Rooker has previously worked on a huge handful of Gunn’s movies, including both of the Guardians Of The Galaxy outings at Marvel as Daddy Yondu, Slither, Super, The Belko Experiment (which Gunn wrote) and the upcoming ‘evil Superman’ offering Brightburn, which Gunn is a producer on.

Gunn now wants him for the part of King Shark in The Suicide Squad at Warner Bros., a project he was drawn to after being fired by the Mouse House for jokes he posted online some years ago. The director was eventually rehired to steer Guardians Of The Galaxy 3 earlier this year, but that’s had to take a backseat so that he can bring his new DC film to life. 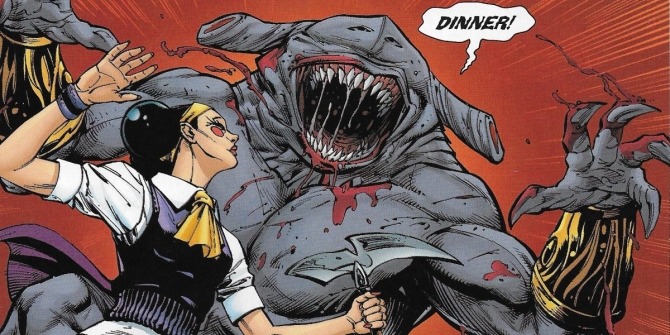 If you’re unfamiliar with DC’s villainous King Shark, aka Nanaue, he’s a humanoid shark who made his comic debut in 1994 thanks to creator Karl Kesel. Nanaue’s father is the Shark God, and he has strong flesh that leaves him fairly impervious to attacks. King Shark also has enhanced strength, and can regenerate body tissue. In The New 52 timeline, he was tortured and bullied by Amanda Waller into joining the Suicide Squad, but he ended up eating a teammate, so let’s just say that he wasn’t the most compliant member of the team.

Viola Davis will reprise the role of Amanda Waller in The Suicide Squad, and Margot Robbie will also be back as Harley Quinn, with Jai Courtney along for the ride as Captain Boomerang again. Idris Elba has replaced Will Smith as Deadshot.

The Suicide Squad is set for a 6th August, 2021 release date.