The Simpsons: William Friedkin announced for Treehouse Of Horror 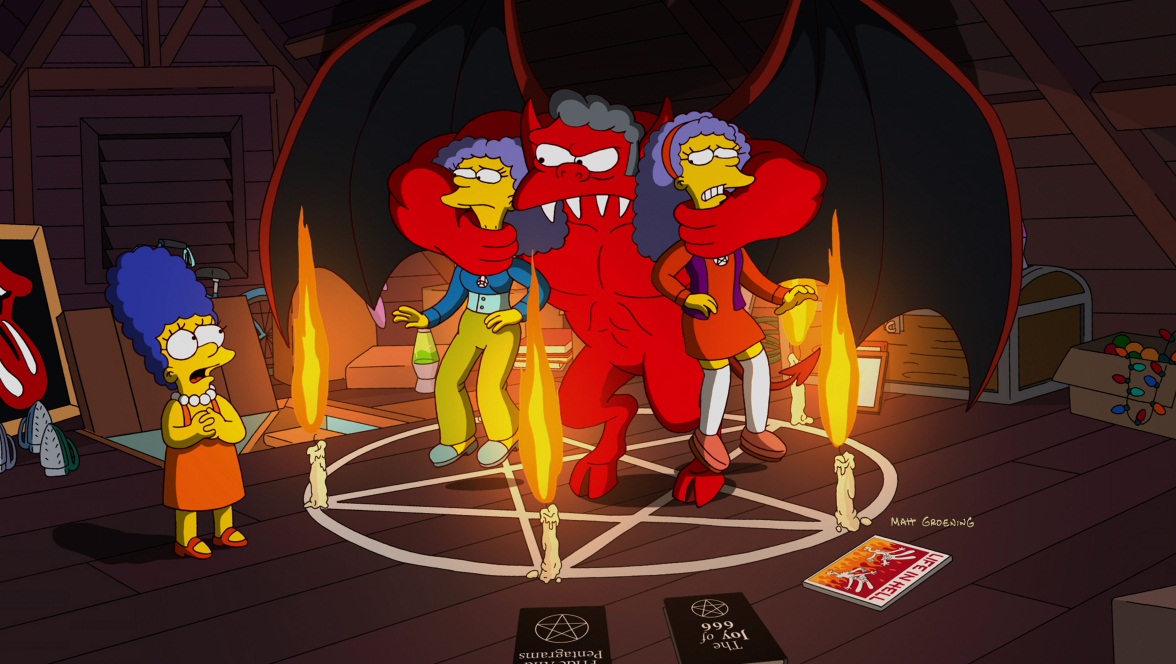 In devil of a deal, William Friedkin, the director of The Exorcist, will disembody his voice for a part on The Simpsons’ Halloween chestnut roast ‘Treehouse of Horror XXVIII’.

Friedkin, who also directed Sorcerer, Cruising, To Live And Die In L.A., and Killer Joe, will play Dr. Kenneth Humphries in a segment entitled ‘MMM…Homer’.

It appears Homer hasn’t learned a thing since he was transformed into a giant donut and had to hide from coffee-wielding cops several Treehouses ago. This time, he runs out of food while Marge and the kids are away, and resorts to biting the four-fingered hands that feed him. According to TVline, he will be “cannibalising himself,” but they don’t say why or what Friedkin’s Dr. Humphries can do about it.

The Academy Award-winning director joins Ben Daniels, who plays Father Marcus on the Fox series The Exorcist. He’ll be voicing a priest in a different segment called ‘Exor-sis.’

Treehouse of Horror XXVIII will air on October 22nd, but the 29th season of The Simpsons will officially get underway on October 1st.