The Simpsons has been renewed for seasons 31 and 32 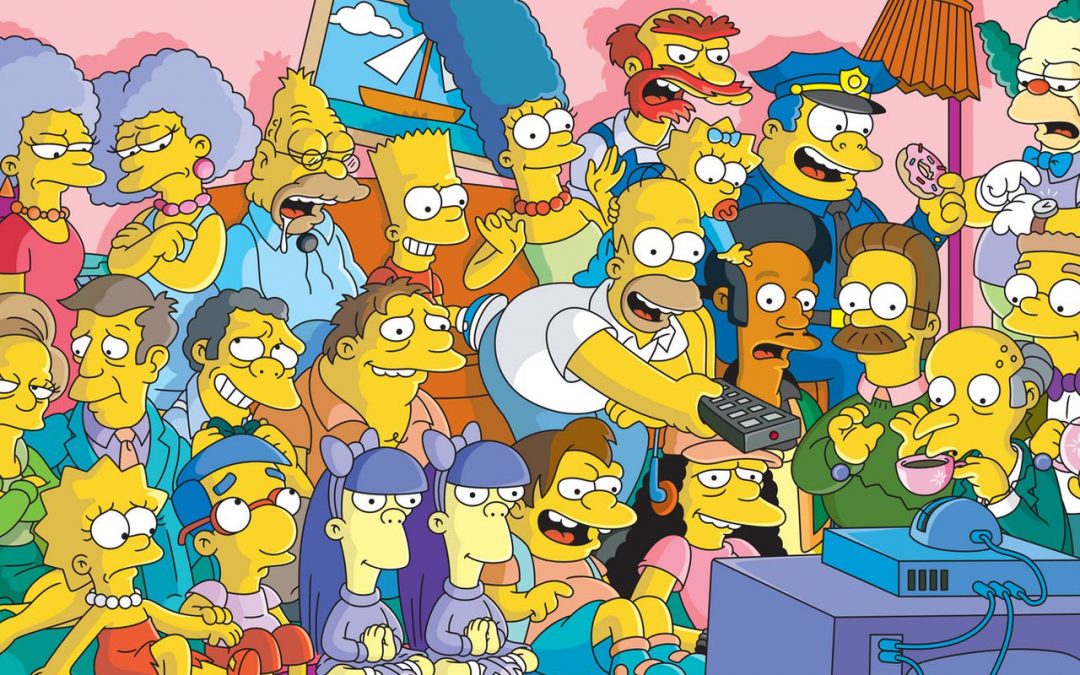 The Simpsons, the longest-running primetime scripted show in TV history, will go on even longer.

“As long as you’re on TV people will respect you,” Bart Simpson noted on the season 7 episode of The Simpsons, “Bart the Fink.” More than a generaton later, the animated series is making history yet again. Fox has renewed The Simpsons for seasons 31 and 32. By the end of that renewal, the series will have produced 713 episodes.

“Woo hoo! 32 Seasons,” Homer Simpson said in a statement. “Watch your back Meet The Press.”

The Simpsons is already the longest-running primetime scripted show in television history, having beaten Gunsmoke, and is currently airing its historic 30th season. The series exploded into a cultural phenomenon in 1990 and has remained one of the most groundbreaking and innovative entertainment franchises, recognisable throughout the world.

The Simpsons season 30 ranks as one of the Top 5 comedies among Adults 18-49 and is tied at number 2 for comedy series among Adults 18-34. “The Girl on the Bus” episode was the highest-rated episode of any scripted series in the all-important Adult 18-49 demographic on FOX this year. It has featured Awkwafina, Judy Blume, Ken Burns, Nicole Byer, Guillermo del Toro, Will Forte, Ken Jeong, John Lithgow, Dave Matthews and J.K. Simmons as guests.

The series has won 33 Emmy Awards, 34 Annie Awards, a 2016 People’s Choice Award and a 2016 Environmental Media Award. It was the first animated series to win a Peabody Award and was nominated for an Academy Award in 2012 for the theatrical short “The Longest Daycare.”