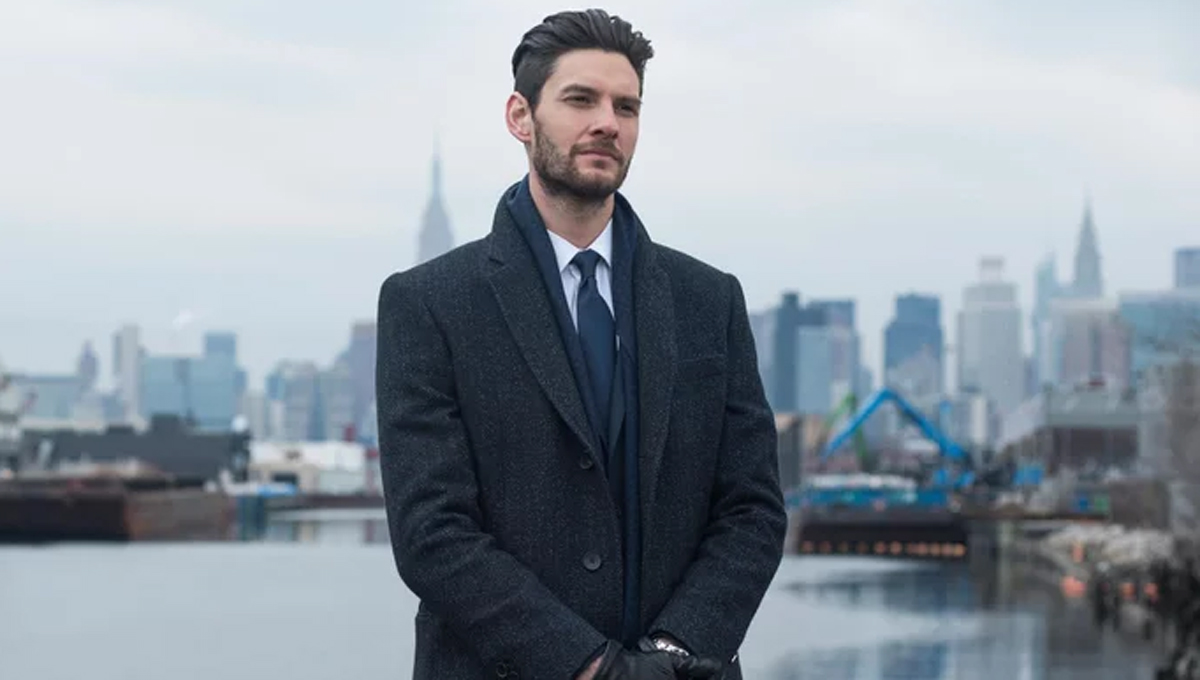 As usual, feel free to discuss whether you’re watching along or you’ve seen it all, but please don’t spoil future episodes for anyone in the comments.

Well, it’s safe to say that Sarah making a romantic move on Frank (or should we say “Pete”) was about as inevitable as it could’ve been, though I found it really interesting that Micro and Frank didn’t necessarily react in the obvious ways that they could have. Clearly it’s going to have ramifications for everyone involved, though not least Micro, who’s now convinced that rushing to the end of the plan is the best course of action before he loses his wife for good.

Of course, most people have unhealthy relationships shown in this episode, not least Russo who – having been given up for adoption as a child – has apparently tracked down his mother and is keeping her drugged in a virtual coma. Kind of puts Micro’s kid hitting people in perspective, doesn’t it? Though that said, I thought Frank’s parenting method of screaming at and threatening a child until he has an emotional breakdown was possibly not the genius idea he seemed to think it was. Basically, I don’t think anyone deserves an award for functioning interpersonal skills here.

It’s interesting that Rawlins, for all his dickery, is clearly the secondary villain of this show. I can’t say for certain whether he or Russo will be considered the “final” victim, not least because Russo and Frank’s beef isn’t anywhere near as personal right now. There’s time to make it bitter, but right now they’re at odds intellectually rather than emotionally. It’s more likely that Madani is the one who’ll end up having a real beef with Russo, because he’s doing a lot more to betray her than anyone. For example, killing her partner. I was upset to see Sam go, partly because he’s been the one irreverent and undamaged presence in the cast. Everyone else is absolutely crazy and very serious about it.

Finally, with Sam gone the idea of Madani and Micro/Frank teaming up is an intriguing one, and I hope that’s where the show goes – they’ve all got the same goal, the only question is whether Madani and Sam can overlook the fact that Frank’s going to kill Rawlins one way or the other. I’m ninety per cent sure they’re going to attempt to take Rawlins alive and then Frank will agree to that then kill him anyway. That, at least, would be the most Punisher thing to do in this situation – whatever gets him close enough to deliver the fatal bullet.

Comics reference for this episode are AGAIN almost completely absent bar the obvious ones, though the more they talk about Russo’s face and beauty routine the more any idiot watching can see where this is going. The only question is when Russo’s going to be turned into Jigsaw, not if. Knowing the way the Marvel-Netflix shows tend to operate, I’d say probably the end of this season rather than any time before. After all, next season’s going to need a villain…