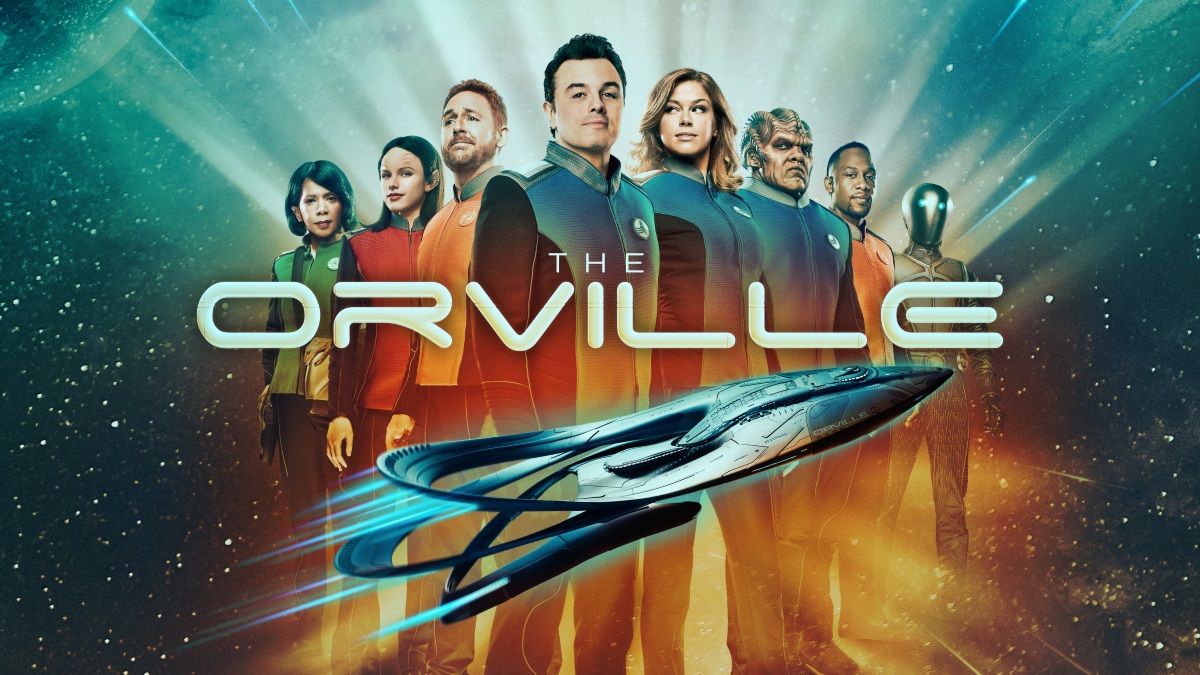 It's official: The Orville will land on FOX here in the UK on Thursday the 14th of December…

Family Guy and American Dad fans awaiting the UK launch of Seth MacFarlane’s Star Trek spoof The Orville will have to wait a little longer. The space-set comedy won’t arrive on these shores until Thursday the 14th of December.

FOX UK made the announcement in the Tweet below:

We can’t wait for this one! #TheOrville lands on @FOXtvUK on Thursday 14th December! @SethMacFarlane pic.twitter.com/Omr9iH4rMM

The Orville started over in the US in early September, and stars MacFarlane as Ed Mercer, an officer in the Planetery Union’s line of exploratory space vessels. When Mercer receives command of his first ship, he’s dismayed to find that his ex-wife Kelly Grayson (Adrianne Palicki) has been assigned the role of his First Officer.

We’ll bring you more on the show closer to the air date.