The Orville has been renewed 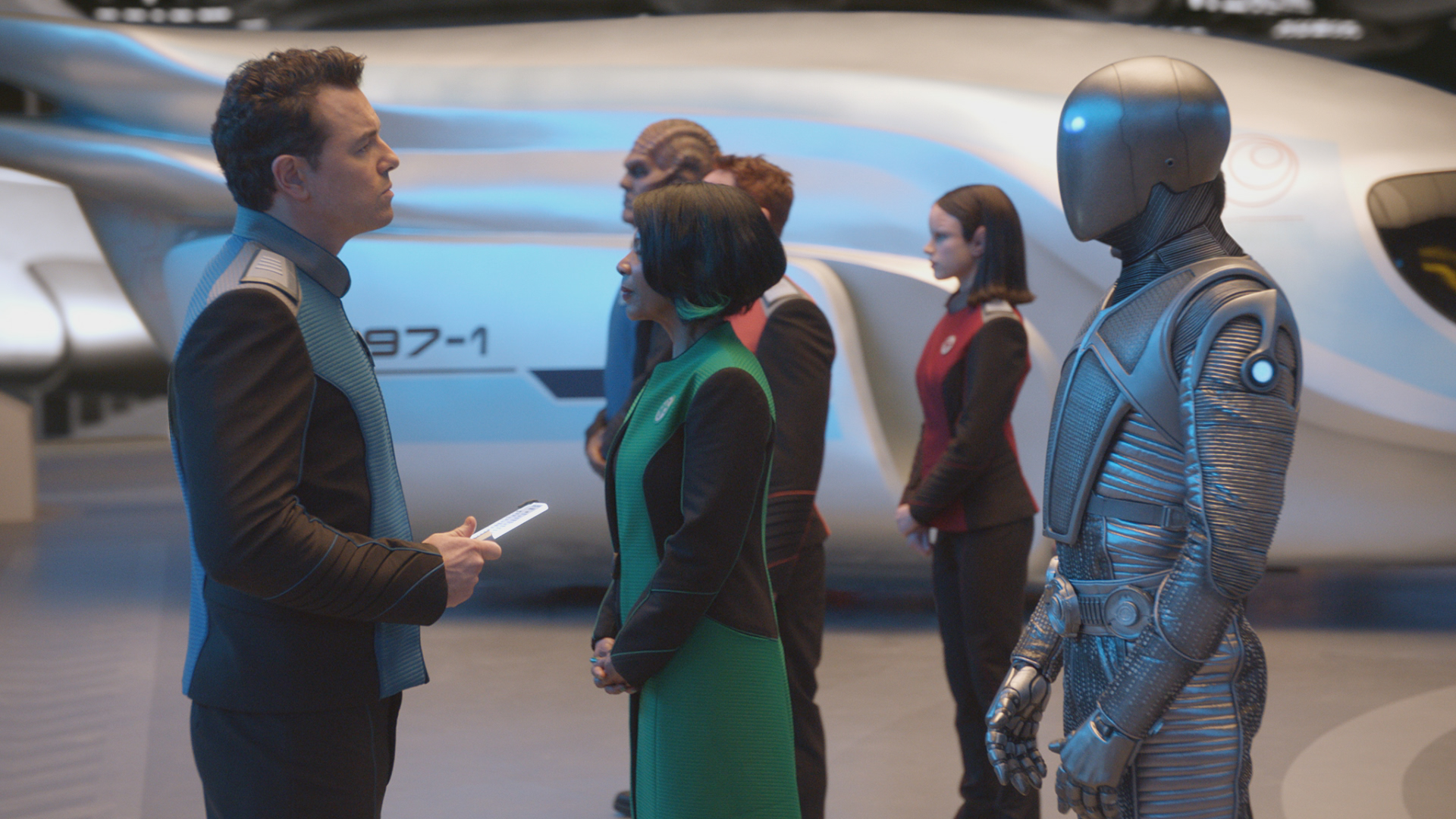 The Orville season 2 is now assured, as FOX has renewed the Seth MacFarlane space comedy halfway through its first season…

FOX has engaged the quantum drive for a second season of The Orville, as they’ve announced a renewal for Seth MacFarlane’s unique space drama. The news comes right at the halfway mark of the show’s 13-episode first season, which has brought passable viewer ratings for the network. The fanbase is fully on board, however, and will welcome news that more episodes filled with humourous-but-socially-conscious tales of the Union ship are to come.

“Once again Seth has struck a powerful chord with viewers,” said Fox Broadcasting Co. Entertainment president Michael Thorn in a press release. “He has delivered a series full of optimism, drama and his trademark humour. We want to thank him and the rest of the talented cast, as well as the producers and crew, for an incredible first season. We can’t wait to see where The Orville travels in the second.”

The Orville had a rough start with critics, inviting comparisons to Star Trek: The Next Generation and airing in tandem with CBS All Access’ new Star Trek: Discovery. Fans have engaged in spirited debate about the nature of the comedic homage to the classic science fiction inspiration, but the end result has been a dedicated viewership, no matter what the critics think.

The show was created by Seth MacFarlane, who also stars as Captain Ed Mercer. Adrianne Palicki (Agents Of SHIELD) plays his ex-wife and first officer.

More on season 2 of The Orville as we have it.