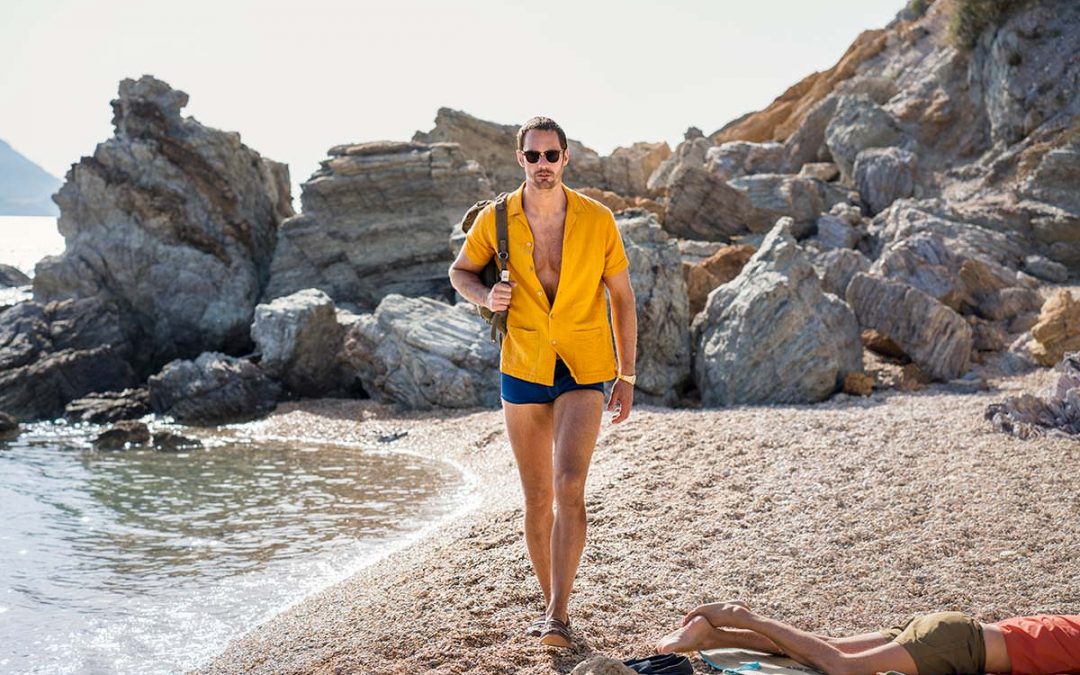 The latest John le Carré gamble from the peeps who brought us the magnificent The Night Manager is about to make its way to our screens, and this new series has some very heavy hitters in the form of Alexander Skarsgard (True Blood, Mute) and Michael Shannon (Take Shelter, Midnight Special). The whole thing is being directed by Park Chan-wook (Oldboy) and this is one of the shows we are beyond excited for in 2018.

We now have a first trailer for the series. Here it is…

The new series will start on BBC One on Sunday 28th October at 9pm.

Set in the 1970s, the six part miniseries will star Florence Pugh (Lady Macbeth) as a “young, brilliant actress” who is getting ready for “her ultimate role” in the “theater of the real” against the backdrop of rising tensions in the Middle East. 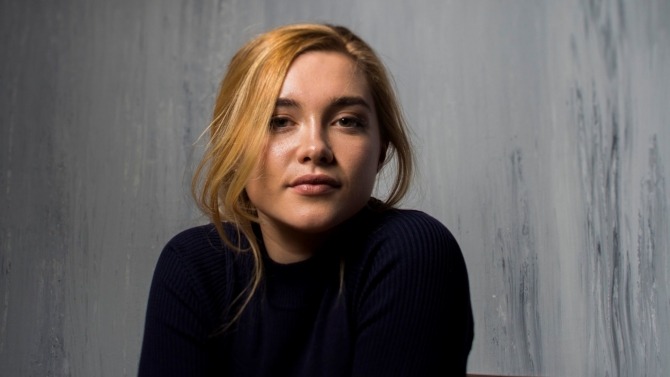 The Little Drummer Girl was commissioned by the BBC’s Charlotte Moore and Piers Wenger, AMC/Sundance TV’s Kristin Jones, and AMC/Sundance TV/AMC Studios’ David Madden. BBC, which adapted the le Carre novel, The Night Manager, will also air a series based on the book The Spy Who Came In From The Cold in the coming months.

“Personally speaking, I read the book when it was published in the 1980s, and it’s frightening and thought-provoking to recognize how relevant the story still is today,” David Madden, President of Original Programming for AMC, Sundance TV and AMC Studios, said in a statement. “Florence Pugh is a gifted actress who will make a stunning Charlie, and Park is a filmmaker of extraordinary vision whose entry into the world of le Carré-style espionage should be irresistible.”

Pugh recently starred in the independent film Lady Macbeth. She was nominated Best Actress by the British Independent Film Awards and the European Film Awards last week, and she recently finished shooting Stephen Merchant’s Fighting With My Family.

Park, who helmed Oldboy, The Handmaiden, Stoker, Sympathy For Mr. Vengeance, and Lady Vengeance, is one of the best known Korean filmmakers worldwide.

George Roy Hill (Butch Cassidy And The Sundance Kid) directed the big screen adaption of The Little Drummer Girl starring Diane Keaton in 1984. Le Carre’s books have also been adapted into the films The Tailor Of Panama (2001), The Constant Gardener (2005), and Tinker Tailor Soldier Spy (2011).

Alexander Skarsgard, who made sure the entertainment was bloody good at the Fangtasia vampire bar on HBO’s True Blood, will scope out new dramatic talent for something a little different in his next role as Becker, who Deadline reports will be “an intriguing stranger with whom [Florence] Pugh’s brilliant young actress Charlie strikes up an acquaintance while on holiday in Greece” in AMC’s new The Little Drummer Girl adaptation. 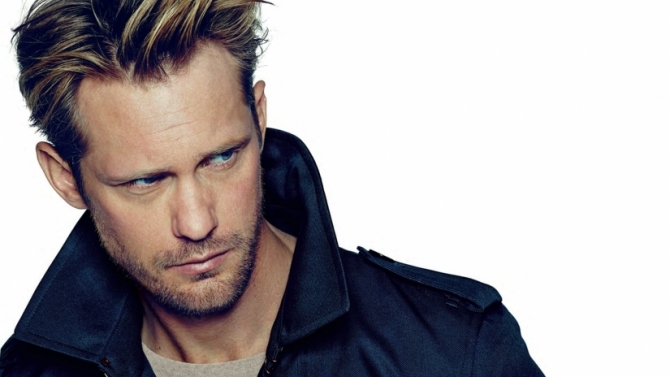 “But it rapidly becomes apparent that Becker’s intentions are far from romantic,” the entertainment news outlet went on to reveal. “He’s an Israeli intelligence officer, who entangles her in a complex and high stakes plot which unfolds as she takes on the role of a lifetime in the ‘theatre of the real.’”

“To play an enigmatic man who hides his true feelings deep inside, I couldn’t think of a more fitting actor,” remarked director Park Chan-wook in a statement. “I believe Skarsgard’s growing depth as a great character actor and his soaring energy will elevate The Little Drummer Girl to a higher place.”

The legendary Michael Shannon has joined the cast of The Little Drummer Girl, an upcoming John le Carré adaptation from the team behind The Night Manager. According to Deadline, he will play Israeli spymaster Kurtz.

You can shake them, stir them or have them fill the minibar in swanky hotels like The Night Manager, but British spies never go out of style.

“On holiday in Mykonos, Charlie wants only sunny days and a brief escape from England’s bourgeois dreariness,” reads the 1983 book’s official synopsis on Amazon. “Then a handsome stranger lures the aspiring actress away from her pals–but his intentions are far from romantic. Joseph is an Israeli intelligence officer, and Charlie has been wooed to flush out the leader of a Palestinian terrorist group responsible for a string of deadly bombings. Still uncertain of her own allegiances, she debuts in the role of a lifetime as a double agent in the ‘theatre of the real.’”

“Of le Carré’s many masterpieces, the one I love ahead of any other is The Little Drummer Girl,” Park said in a statement. “At the core of this story is an extremely painful but thrilling romance. This is what makes the story universal, reaching beyond borders and languages and remaining incredibly current.” 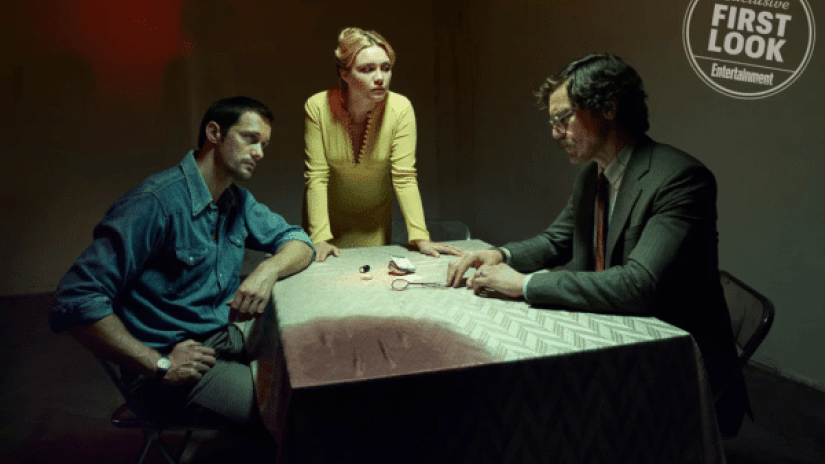