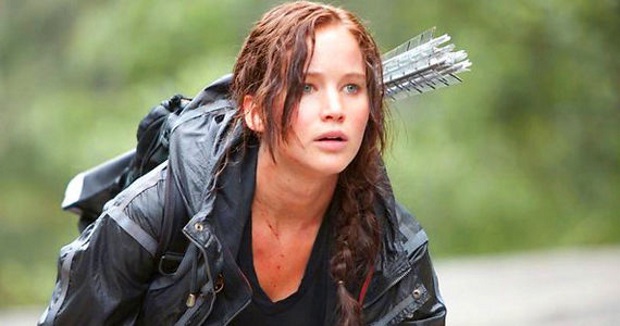 Lionsgate confirms it'd like to make more Twilight and The Hunger Games films – both only when the authors of each are ready.

The two most lucrative franchises to date on the Lionsgate asset book have been the Twilight films (that it acquired through its purchase of Summit Entertainment), and The Hunger Games series (that it once upon a time bet the house on making). Many billions were attracted to both series.

Since both series came to an end, Lionsgate has always seemed understandably open to the idea of more movies. But in a quarterly earnings call yesterday, Lionsgate CEO Jon Feltheimer iterated with relation to Twilight and The Hunger Games that “there are a lot more stories to be told, and we’re ready to tell them when our creators are ready to tell those stories”.

That gives you a strong idea of where the fate of both boxsets lies. In the case of Twilight, it’s with author Stephanie Meyer. With The Hunger Games, it’s with author Suzanne Collins. Lionsgate, whilst keen, won’t press ahead with new films without the backing of the respective authors.

Whilst it’s still as you were, then, it does at least confirm that in Lionsgate’s mind, both series are still potentially active. We’ll have more as we get it…