The Hitchhiker’s Guide To The Galaxy: new Radio 4 series confirmed 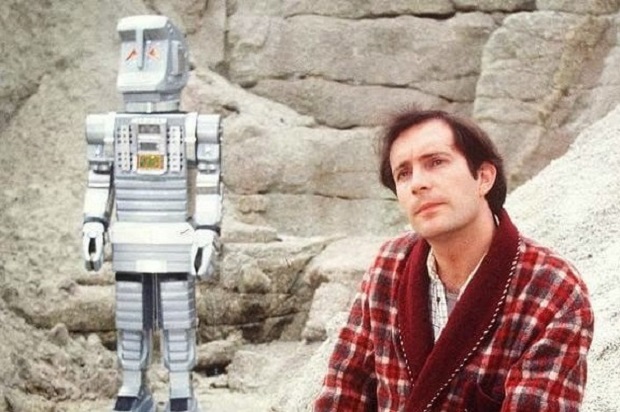 Radio 4 have got a real treat in store for us in the spring: they’re in the midst of creating a new series of The Hitchhiker’s Guide To The Galaxy, featuring the original cast.

Six instalments of Hexagonal Phase will debut in 2018, adapted from the spin-off book And Another Thing by Eoin Colfer. They’ll also include some unpublished bits and bobs from the much-missed Adams, drawn from various notebooks and writings that are currently being kept safe in the St. John’s College library in Cambridge.

Simon Jones will be back as Arthur Dent in the series, with Geoff McGivern as Ford Prefect, Mark Wing-Davey as Zaphod Beeblebrox and Sandra Dickinson as Trillian. There’ll also be guest stars, including the likes of Jane Horrocks as Fenchurch and Adams’ friend John Lloyd as the voice of The Book.

“It seems extraordinary that it’s been forty years since we recorded the first pilot episode for BBC Radio; how modest were our expectations then, and how amazing a world-wide phenomenon it became, and continues to be,” Jones said in a statement. “I never expected to still be searching for a decent cup of tea and some kind of answer to Life, the Universe and Everything almost a lifetime later. Still, the dressing-gown and towel may be a little threadbare, like my hair, but my voice, much to my surprise, hasn’t changed a decibel, and despite years in America, I can still talk Arthur’s ‘indignant-posh’.”

Radio 4 are also planning a Hitchhiker’s Guide panel for this year’s London Comic Con on the 28th of October, with Simon Jones, John Lloyd and Dirk Maggs set to appear.