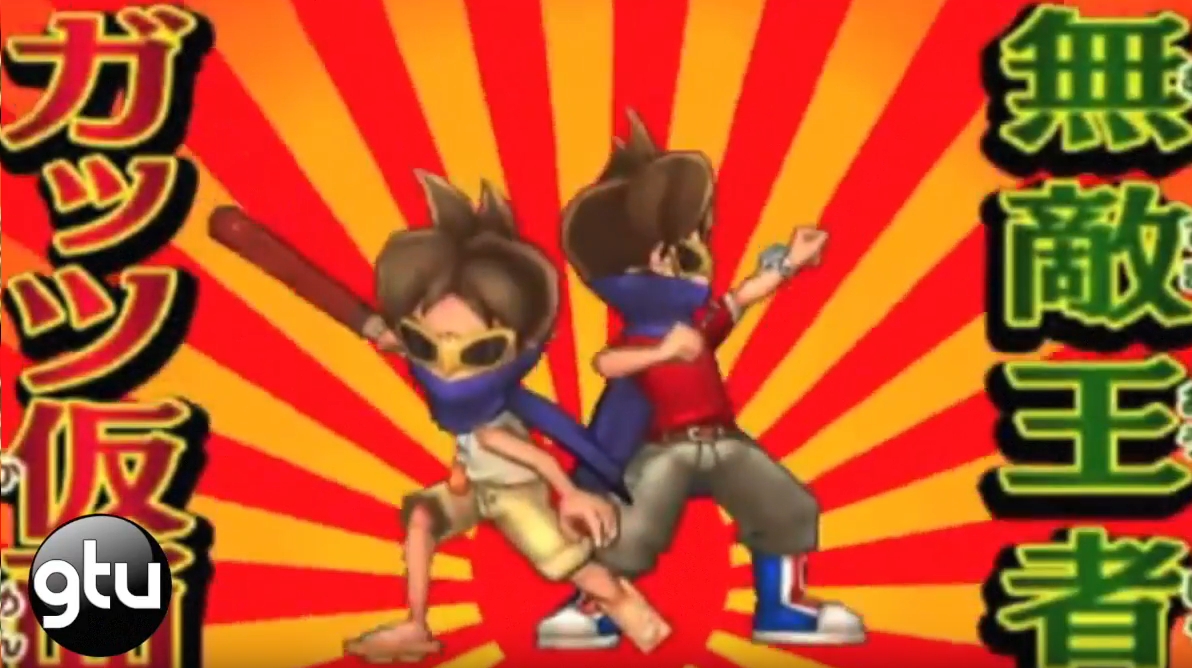 Ever notice the victory moments in Japanese games like Street Fighter or Megaman? They all have a common root…

They’re so prevalent in videogames that they almost pass by unnoticed: the little celebratory movements characters make when they’ve won a fight or completed a cleared a stage.

See related
The Punisher: what can we expect from a solo Netflix series?
Daredevil season 2: examining Jon Bernthal's Punisher

In the Street Fighter series, you may remember Chun Li jumping up and down and blowing kisses to the camera, or Ryu striking a moody pose. In the Megaman series, there are the threatening stances the bosses pull off before the start of each end-of-level fight.

It’s virtually unknown in the west, but these movements have a particular significance in Japan – and even a name: they’re known as “Guts Pose”, and date back to the 1970s, and a boxer named Guts Ishimatsu. The video below, created by YouTuber Gaijillionaire, exposes the whole story, from an obscure bowling magazine to the moment when the champion boxer became a national hero – thus cementing the Guts Pose in Japanese culture.

A fascinating little story all by itself, GTV’s video has helped solve a mystery that has nagged at this writer for decades. In the obscure coin-op game Shaolin’s Road (also known as Kicker), the athletic hero would celebrate the end of each round by flexing his muscles and shouting “Guts!” – an utterance illustrated by a large, comic book-style speech bubble. At last, the truth’s revealed: this is the character’s very own Guts Pose, complete with a pointed homage to the boxer who started it all.

So the next time you play a Street Fighter game, just remember: that’s not a victory dance Chun Li’s pulling off – it’s her own variant on the Guts Pose.