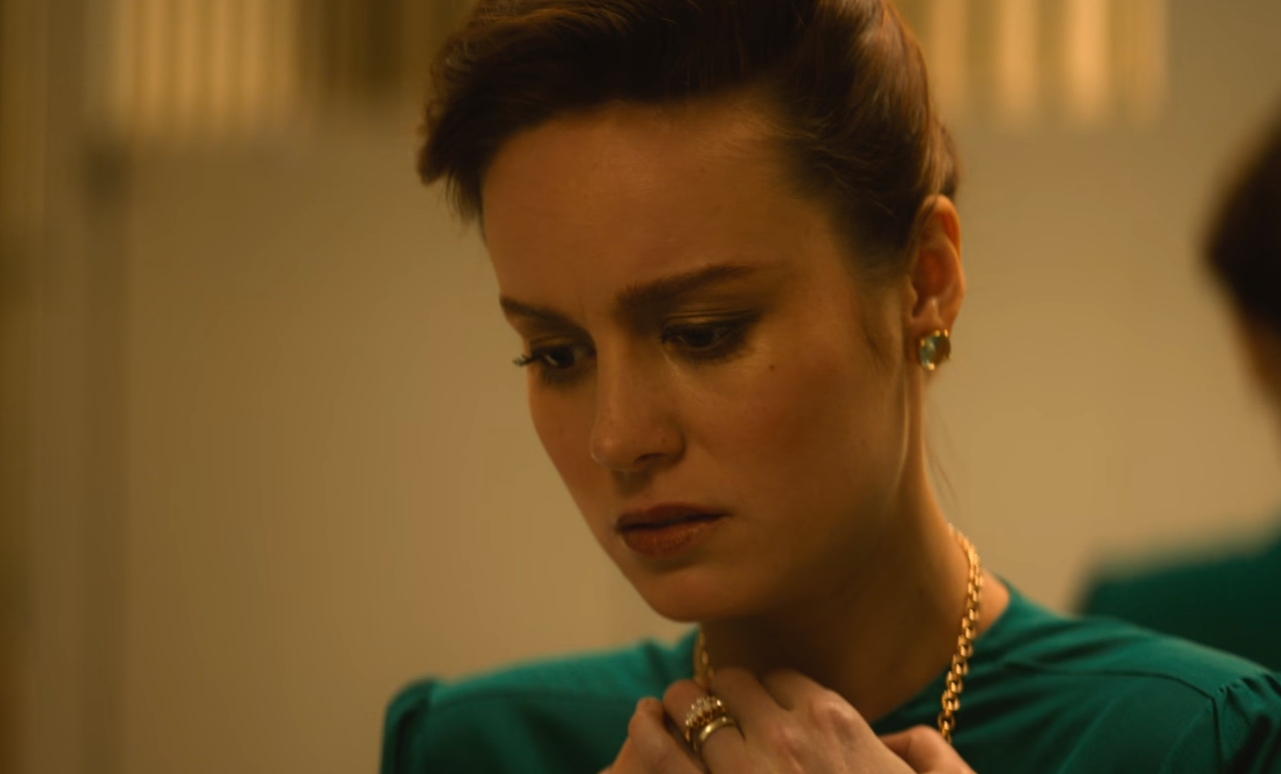 Arriving in US cinemas next month is The Glass Castle, based on the memoir of Jeanette Walls. The movie has been adapted by Destin Daniel Cretton and Andrew Lanham, with the former also directing. And it’s assembled quite a cast.

On duty for this one are Brie Larson, Naomi Watts and Woody Harrelson, with the film following Larson as Walls, growing up with a family described both as dysfunctional, and nonconformist nomads. Quite a mix.

The Glass Castle doesn’t actually make it to the UK until October 6th, but a trailer for the movie has landed. It’s only polite to bring it to you.

The synopsis reads as follows, incidentally…

Chronicling the adventures of an eccentric, resilient and tight-knit family, THE GLASS CASTLE is a remarkable story of unconditional love. Oscar® winner Brie Larson brings Jeannette Walls’s best-selling memoir to life as a young woman who, influenced by the joyfully wild nature of her deeply dysfunctional father (Woody Harrelson), found the fiery determination to carve out a successful life on her own terms.