The Dark Knight trilogy is being remastered in 4K 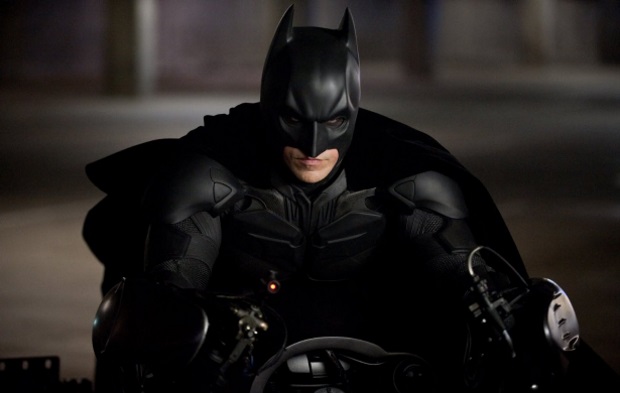 Christopher Nolan is currently undertaking promotional duties for his new movie, Dunkirk, that lands in cinemas next week. And he’s been answering an interesting question about his past movies. In particular, whether he’s involved in 4K remasters of his earlier films, particularly The Dark Knight Trilogy.

Turns out he is.

“The wonderful thing about 4K technology is it gets closer to the resolution that we shot the films in”, Nolan told BadTaste.it in a new interview.

He added the “finished films of 35mm have at least 6K of resolution. I like films to have upwards of 18K. As home video keeps evolving, 4K, particular 4K with HDR, it allows us to give somebody in the home an experience that’s much, much closer to what it was like to see the original film prints as projected on film”.

Warner Bros has been rumoured to have been working on an Ultra HD 4K Blu-ray release of Nolan’s three Batman films – Batman Begins, The Dark Knight, The Dark Knight Rises – although no timescale has thus far been revealed.

We’ll keep you posted as we hear more.