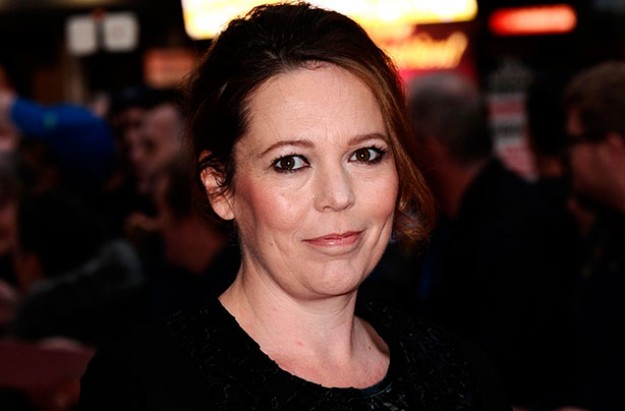 Each season of Netflix’s The Crown is set to cover about a decade of the Queen’s life, so it’s not a shock to hear that a round of recasting is in the offing, starting with the lead role of Elizabeth. The fantastic news is, though, that Olivia Colman (Broadchurch, The Night Manager) will be taking over from Claire Foy in season 3 and 4 of the award-winning drama.

EW broke the news late last week, ahead of season 2 of The Crown hitting the streaming service on 8th December. Honcho Ted Sarandos previously revealed a plan to churn out six seasons of the show in all, but it’s unclear at this point whether another actress will take over from Colman for the final few, or whether some make up effects will be utilised to turn our Liz into the face we’ve become more familiar with in current years.

“I’m so thrilled to be part of The Crown. I was utterly gripped watching it,” Colman said in a statement. “I think Claire Foy is an absolute genius – she’s an incredibly hard act to follow. I’m basically going to re-watch every episode and copy her.”

Foy also responded to the news with some kind words. “I just love her, I admire her so much and the idea that we sort of will be doing the same job but not actually working together is just enough – I’m honoured by that.”