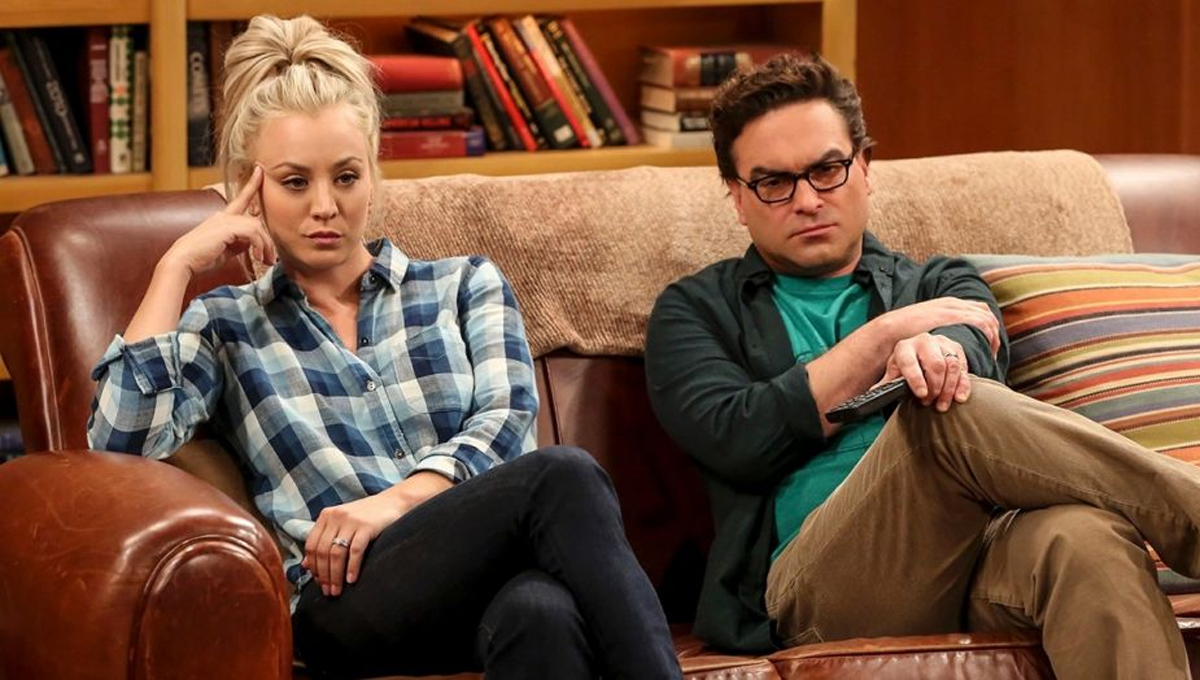 Bert’s back! I like Bert, he was one of the better additions of last season, and he really does bring a different energy to the show. That’s as true as ever here, as his kind innocence rubs up against Sheldon’s narcissism and hostility towards ‘lesser’ sciences.

The trouble starts when Bert asks Sheldon for help on a project that would interest the both of them. Sheldon refuses at first because no matter how interesting it is, ‘it’s still geology’, but eventually he decides to participate in secret. Bert is oblivious, of course, and doesn’t think anything of Sheldon’s requests to close the blinds and work no where near his own office. Something he does take issue with, though, is his partner’s bathroom scheduling.

But eventually he’s rumbled by both his friends and Bert, who quickly replaces Sheldon with Leonard – a partner perhaps equal to Sheldon in ability but far superior in terms of getting along in an enclosed environment. Still, Leonard openly admits that he’s just jealous of how Bert could so easily cut ties with his former roommate, which is another tired joke that doesn’t really feel right in this era of the show.

The Big Bang Theory is still floundering when it comes to Leonard, and you could be forgiven for (like me) forgetting he was even in the episode before that final scene.

In other news, Sheldon basically calls Penny a slut, and she replies by telling him to go be sexually promiscuous with himself. Not sure why that’s here, but at least she hit back.

Ruchi, Bernadette’s work friend, also makes a return in The Geology Methodology, and this time Raj relaxes long enough for them to hit it off. Other than the ‘Indian people love cricket and have funny names’ puns, this storyline was quite well done. Though I feel like the writers are hoping the audience forgets about Raj’s lothario phase in order for it to work, it could be interesting to see how the notorious romantic will cope with dating a woman who only believes in love as far as she can scientifically understand it.

Raj has definitely dated casually before, but for the purposes of this episode I think we’re supposed to memory-wipe that. More than anything, Ruchi is an interesting female character and, with a little bit of care, could end up joining the group full-time. Then again, I’ve said that about every single one of Raj’s girlfriends and it never seems to stick beyond a three-episode (max) arc.

One carry-over from last week is Bernadette being on bed rest, which provides lots of easy jokes about how Howard’s wife has completed her transformation into his mother. I particularly liked Sheldon’s deadpan comment about how Howard was always hoping for that anyway.

Despite my reservations about the show recycling the pregnancy storyline for Howard and Bernadette, I wonder whether this is just the writers’ way of getting in the jokes they missed. After all, the couple’s storylines have all felt a bit slapdash since the death of Mrs Wolowitz, for unavoidable reasons, and this time the show can spend a bit more time with it.

But really, The Geology Methodology benefits hugely from one older (Bert) and one new new character (Ruchi). That’s not really a surprise because, as history as proven, the show is always best when it injects some new blood.