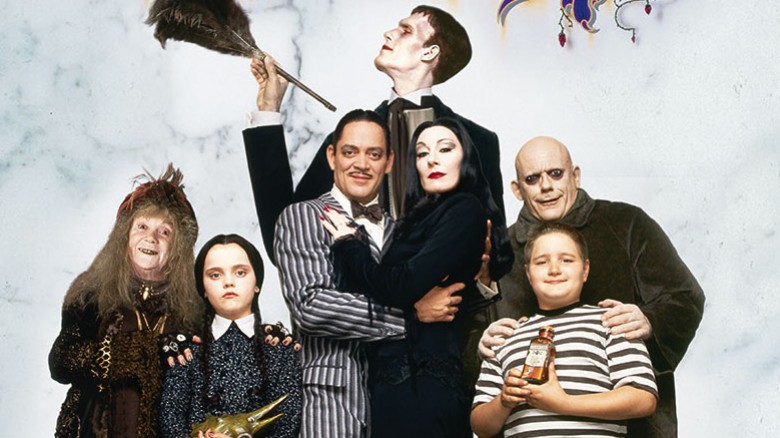 They’re creepy, they’re kooky, and obviously, altogether ooky. But for over 20 years now, The Addams Family has remained firmly away from the silver screen – the last we saw of America’s spookiest (fictional) family was 1993’s sequel, Addams Family Values.

Thanks to MGM, however, Morticia, Gomez and their unholy offspring will be making a triumphant return over the next couple of years – albeit in animated form. Word of the reboot has bubbled away for some time now, but it looks as though things are moving forward: The Hollywood Reporter has revealed the news that Conrad Vernon, best known as the director of Sausage Party, will be overseeing the project.

For the new movie, the studio is heading back to the family’s roots – a series of cartoons drawn by Charles Addms that first appeared in the New Yorker back in the 1930s. Corpse Bride screenwriter Pamela Pettler wrote the original script, while the animation will be handled by Cinesite – a Canadian studio previously best known for its CG effects work on such films as X-Men: Apocalypse and Assassin’s Creed.

The saucy humour Vernon established in the animated comedy Sausage Party won’t, we’re guessing, be a feature of the new Addams Family, but then again, who knows? We’ll let you know when we hear more.