Super Fly remake in the works 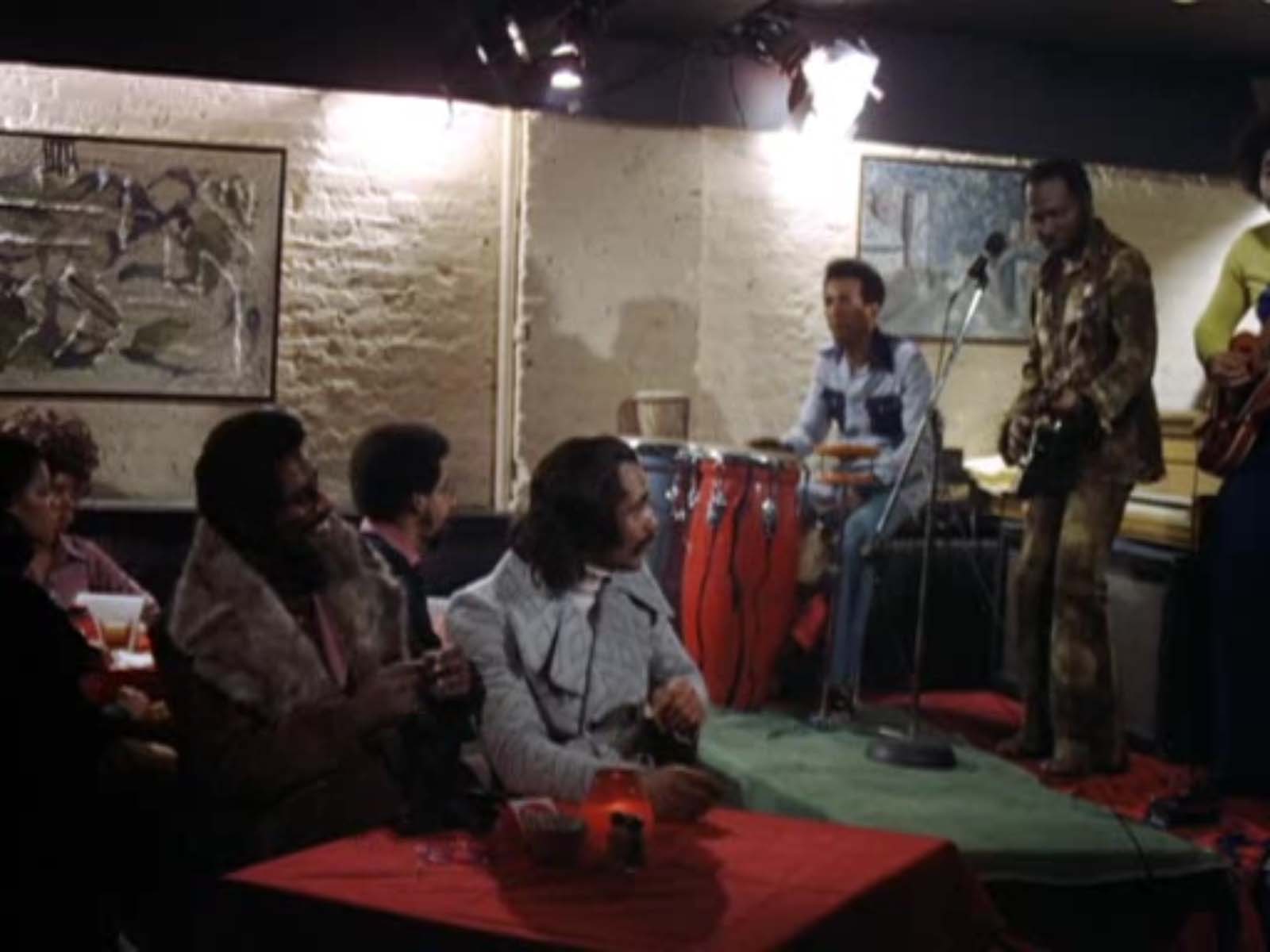 Warner Bros is pursuing a new take on the 1970s hit, Super Fly…

Super Fly is the latest movie to get a remake, it’s been revealed. And it’s got a bit of a bar to live up to.

Curtis Mayfield’s soundtrack for the 1972 classic street hustler film Super Fly was as cinematic as the movie it was recorded for, for example. The title track and the song “Freddy’s Dead” bounced off the sidewalks of America and soared on the charts. Songs like “Pusherman” and “Little Child” were heartbreaking snippets of the dual realities of uptown street life.

The screenplay for Super Fly will be written by Alex Tse, who wrote Watchmen and Spike Lee’s under-appreciated Sucker Free City. The director and star hasn’t been named yet. But the big question, for this writer, is who will score?

Any remake is a gamble with the odds of fate and Sony Pictures is hoping the reboot of the iconic and independent Blaxploitation classic will turn into a franchise. The original Super Fly was directed by Gordon Parks Jr, and starred Ron O’Neal as the coke dealer Youngblood Priest.

The aim of his role was to move a lot of superfly blow, get in his customized Cadillac Eldorado and get out of the cocaine business with enough money for an 8-Track Stereo and colour TV in every room, the American Dream. The film was followed by its 1973 sequel Super Fly T N T, which was directed by O’Neal. The Return of Superfly (1990) was written and directed by Sig Shore, who produced the first two movies. Nathan Purdee played Priest. Samuel L Jackson, who is set to reprise his title role in the 2019 Shaft reboot, was featured.

The modern retelling of Super Fly is being produced by Joel Silver.