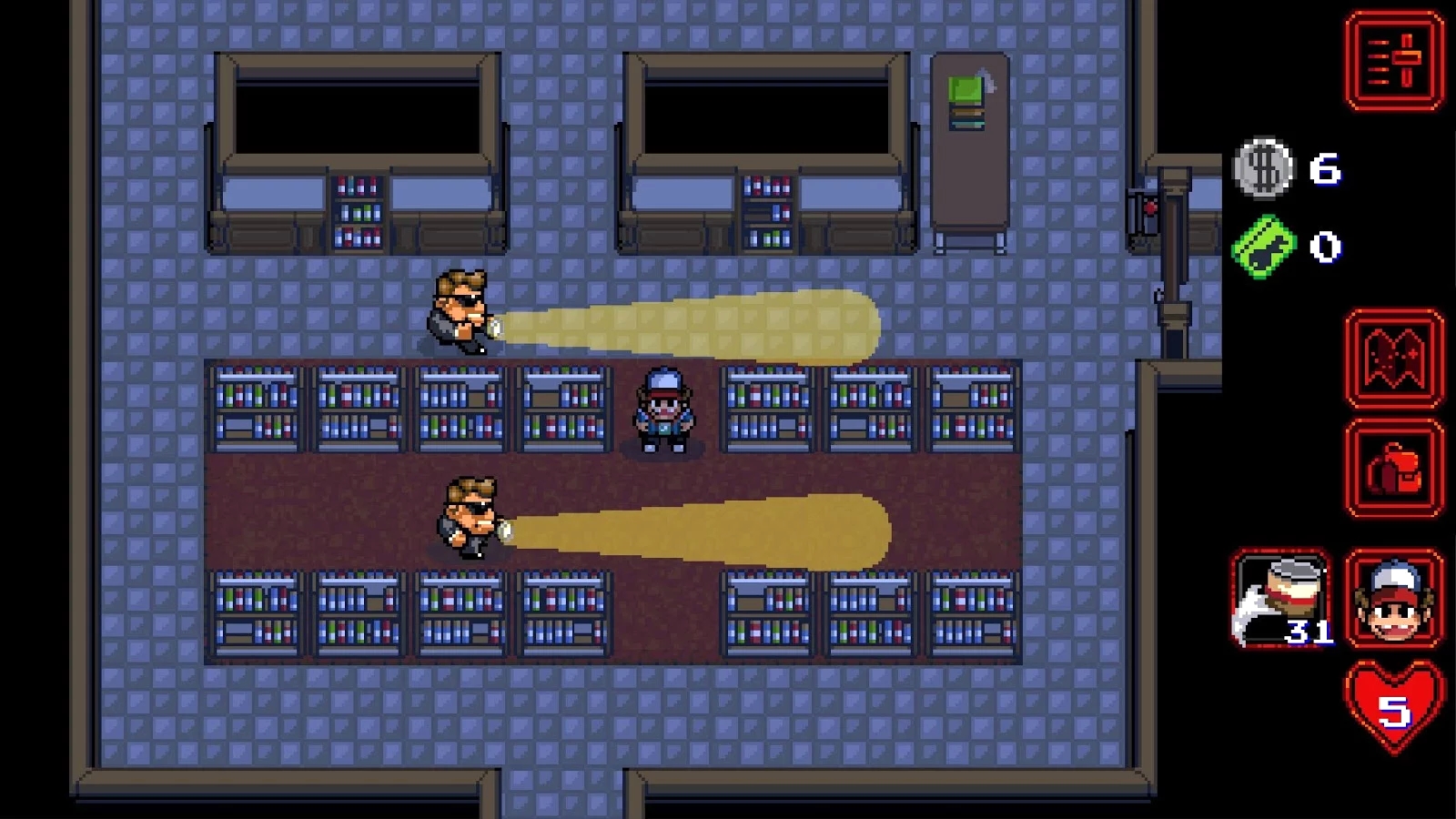 We’ve seen fan takes on what a game based on Stranger Things might look like, but now, Netflix has released an official video game adaptation of the wildly popular ’80s throwback sci-fi series.

See related
Red Dwarf XII: new clip from episode 1, Cured
Red Dwarf: top 20 episodes
Red Dwarf: looking back at the past and ahead to the future

Stranger Things: The Game is published by Netflix, but developed by BonusXP, Inc. It’s a free mobile title available for iOS and Android that is wonderfully devoid of microtransactions. Best of all, you can download it right now.

The game itself is a 16-bit throwback experience designed in the style of several classic SNES titles. Now, purists may balk that the game replicates 16-bit graphics rather than ’80s appropriate 8-bit graphics, but there is certainly a charm to the game’s visuals that envokes the same retro vibes that the Stranger Things show is infamous for.

For the most part, the game appears to mimic the design of a classic Zelda title. That means that you can expect to wander around some lovely enviornments solving puzzles, doing battle, and finding hidden items.

However, Stranger Things isn’t a complete replica of the Zelda series. It also includes features like multiple playable characters (Chief Hopper and the kids) who each come equipped with some special abilities that will help them both in-combat and when overcoming obstacles. There are even some side-scrolling vehicle (bicycle) stages thrown in just for fun.

While this mobile title seems to tell a story seperate from the plot of the show, it does feature many of the same famous areas that we saw in the first season of the series. That means the lab, the forest, the kids’ homes, and a few areas unique to the game.

All things considered, this looks like a pretty fun take on Stranger Things that should get you sufficiently hyped for the second season’s October 27th release date. And look – here’s a trailer…