Stephen King’s The Talisman heading to the movies 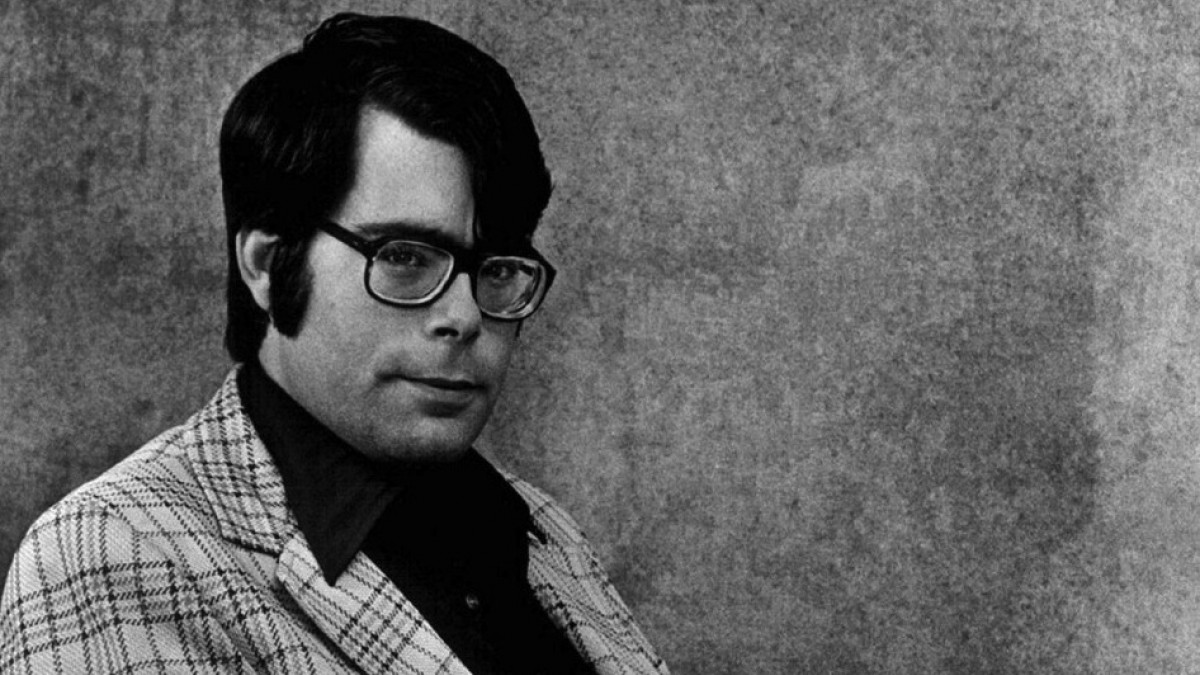 Josh Boone will write and potentially direct a big screen adaptation of Stephen King and Peter Straub's The Talisman.

Stephen King and Peter Straub’s fan favourite fantasy novel, The Talisman, is being adapted for the big screen by Amblin Entertainment, according to Variety. It was also confirmed that bigtime King fan Josh Boone, who’s busy directing X-Men: New Mutants right now, will write the script. There’s also a possibility he may direct the film.

The Talisman tells the story of a 12-year-old boy named Jack Sawyer, who tries to save his mother from dying of cancer by finding a mysterious crystal known as “the Talisman.” His quest leads him into The Territories, a sort of parallel universe of our own that’s full of dangers. King co-wrote the novel with horror master Peter Straub (Ghost Story) as well as a sequel called Black House.

The book was originally going to be adapted into a TV series, but Amblin has since changed its mind, perhaps after the big money It: Chapter One made in September.

Boone is now developing three different King projects. Since his success with The Fault In Our Stars, he’s been tapped to direct both a series of films based on The Stand, King’s tome of a novel about a supervirus that wipes out most of humanity, and Revival, which is King’s take on Frankenstein via the Cthulhu mythos.

Frank Marshall is producing and Michael Wright is exec producing.

The Talisman checks off the Amblin revival fever that has taken pop culture by storm since the arrival of Netflix’s Stranger Things. That is, movies about kids going on adventures and fighting monsters. The recent It remake, which is now the highest grossing horror film of all time (not inflation adjusted) after grossing more than $600 million at the box office, focused on the young Losers’ Club and was all the better for it.

No release date has been set for The Talisman, but we’ll keep you posted…