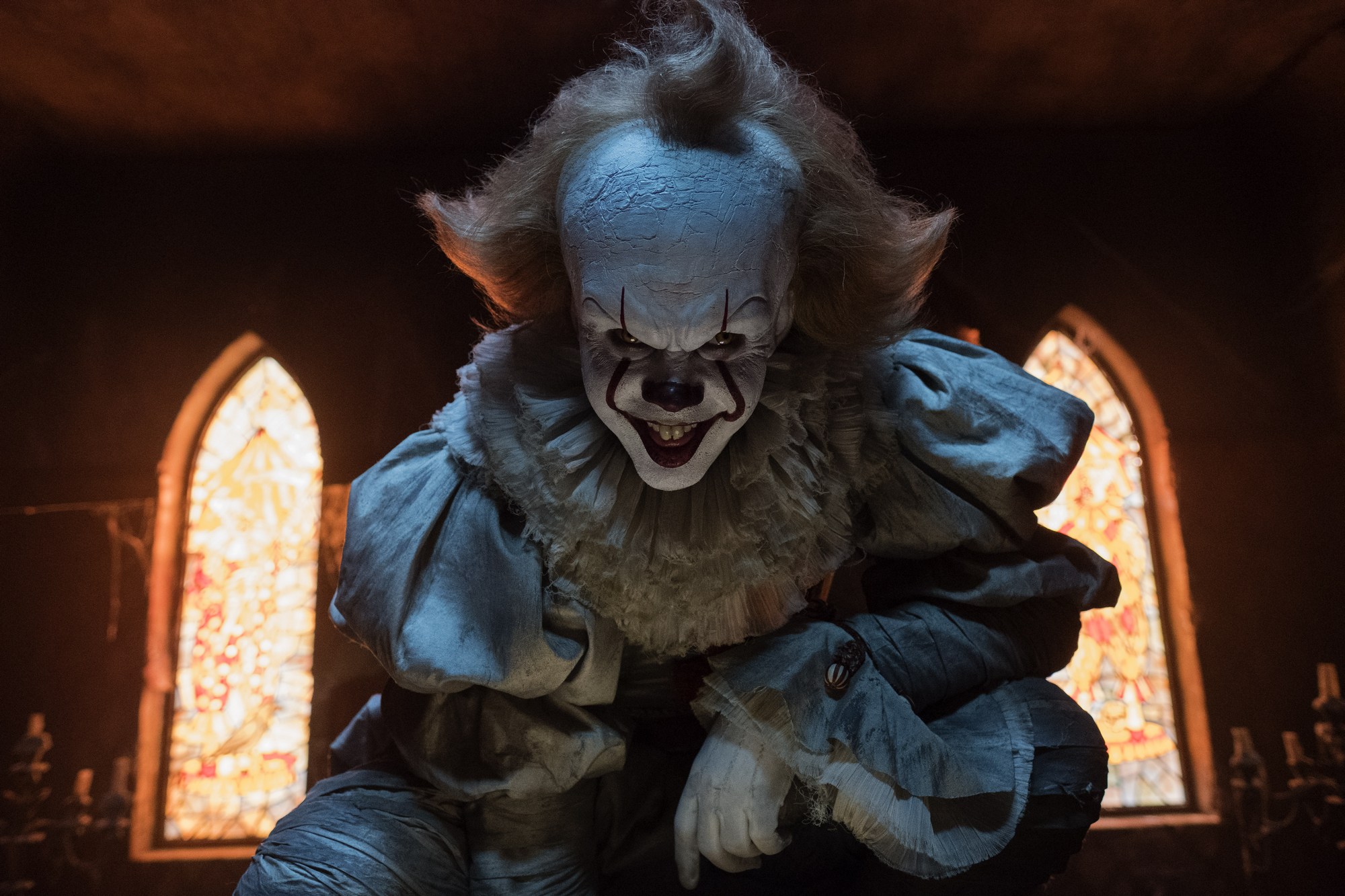 It’s little secret that big Hollywood studios have had a tough summer at the box office. But salvation has come – at least for now – in the shape of a horror movie.

Around a month after the last adaptation of Stephen King work – The Dark Tower – stumbled, Stephen King’s It has turned into a huge hit. The movie – for which a sequel is already set up – has taken $179m worldwide in its opening weekend, with many territories still to open in.

In particular, the film has been a massive hit in America. The US box office has been particularly cruel to big franchises and sequels these past few months, but it was happy to reward It. The film has opened to a gigantic $117.2m in the States, the biggest September opening in America of all time. It’s also the biggest opening ever for a horror film. Only one R-rated movie, Deadpool, has even had a better weekend in America.

It’s a stunning success for Warner Bros, who changed director on the project after years of development. The production cost a relatively modest $35m for its negative, and that planned sequel is set to move forward soon.

Expect, in about two years’ time, a few more scary clown knock off films too…