StartUp has been renewed for season 3 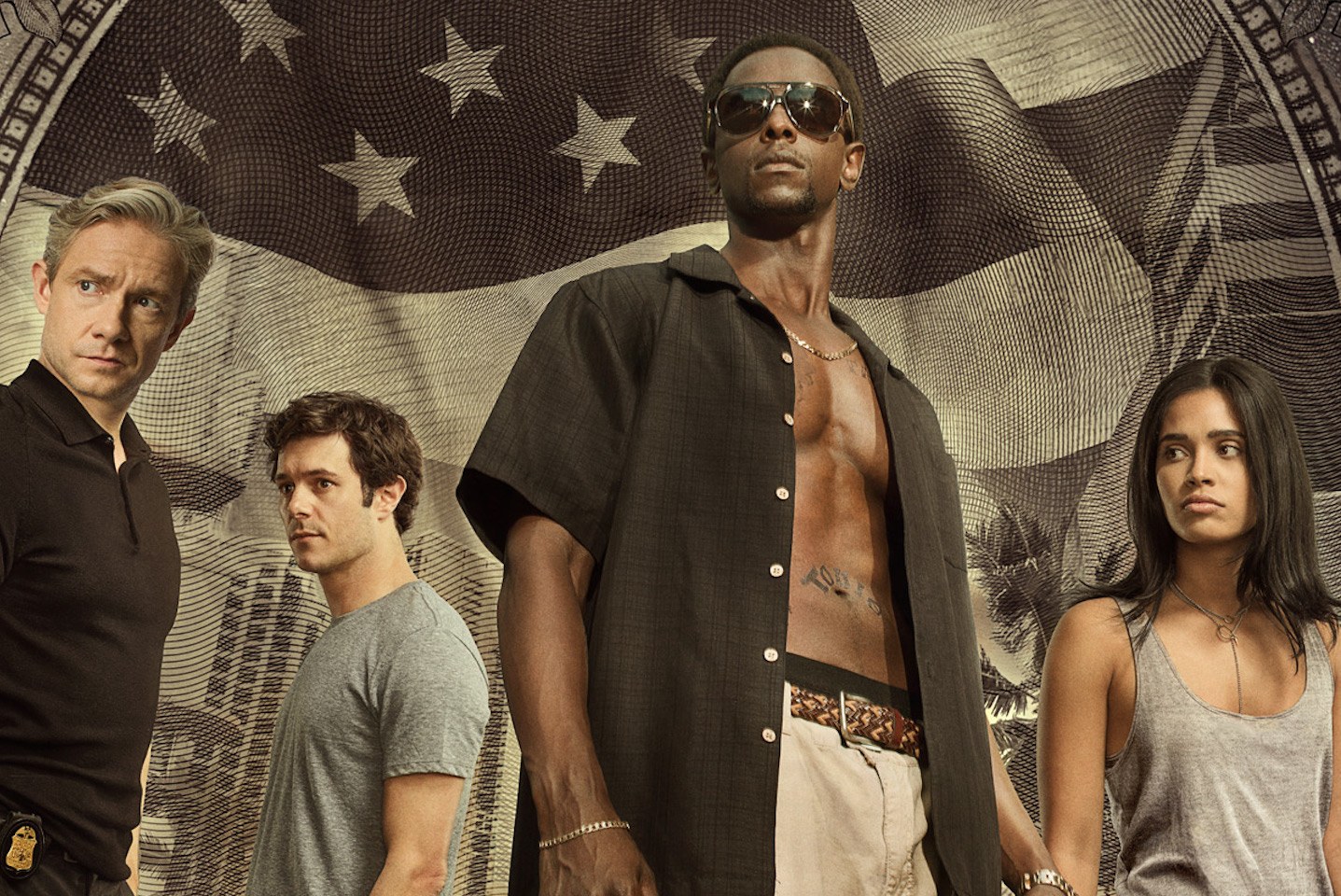 Martin Freeman, Ron Perlman and Adam Brody will all be back for a third season of StartUp, it's been confirmed…

“I see. Is this why I’ve forgotten about it?”

“Possibly, but you can also watch it on Amazon Prime, if that helps. StartUp is Crackle’s crown jewel, and they’ve just announced it’ll be back for a 10-episode third season next year.”

Indeed, Deadline brought word this week from the StartUp team that the show won’t be going anywhere.

“We are excited to open the writers room and partner with Crackle for season three of StartUp,” said creator Ben Ketai in a statement. “This past season was exciting, with nods to relevant and timely topics like corporatisation of the internet, Bitcoin and the darknet that made for some great storytelling. But the series works because those headlines are juxtaposed with the personal stories of our characters and how the cost of ambition impacts their lives and the lives of those around them. We will take that narrative even further in this next chapter and look forward to bringing the StartUp family back together again in the new year.”

“Thanks to Ben Ketai for his vision and to our stellar ensemble cast — Martin, Adam, Ron, Edi, Otmara and Addison — whose tremendous performances gave this series the kind of weight and edge that viewers have come to expect from a Crackle original,” added Eric Berger at Crackle. “We are excited to continue the story in season three and expect that Ben and company will take us on another entertaining and wild ride.”