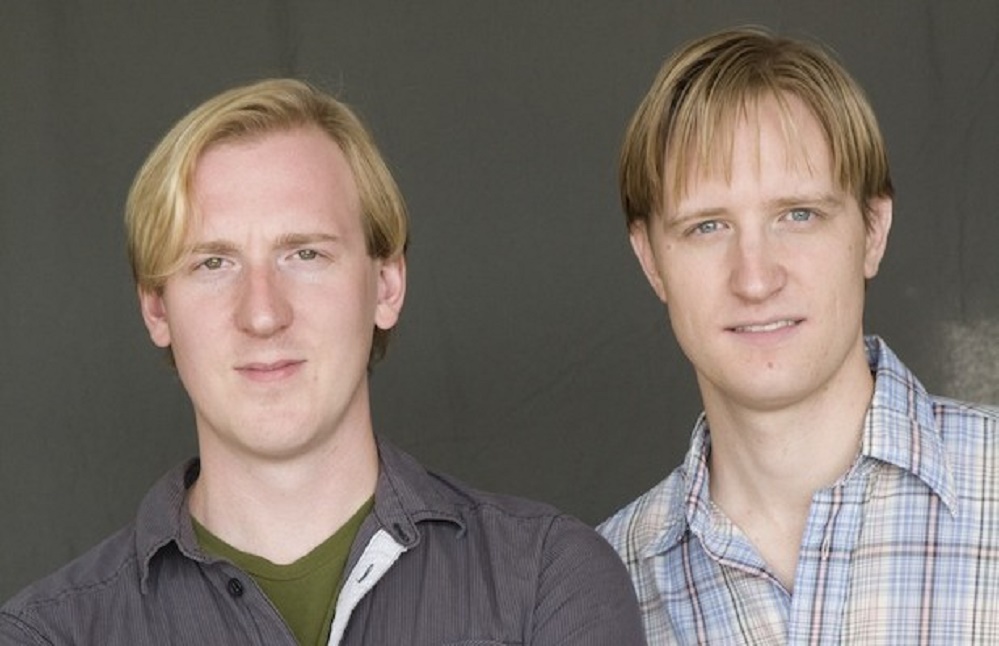 Star Trek Beyond writers JD Payne and Patrick McKay will assemble the oral history of the rise of the bloodsuckers. The pair will adapt the novel, A People’s History of the Vampire Uprising, by Raymond Villareal for 20th Century Fox and Shawn Levy’s 21 Laps.

A People’s History Of The Vampire Uprising will be published next summer by Little Brown’s Mulholland Books. It will be the first of four books. It has been compared to Max Brooks’ novel World War Z, the oral history of the zombie apocalypse. 21 Laps nabbed the film rights in February after a heated bidding war. Fox and 21 Laps are hoping to turn the books into a movie franchise.

The novel offers an oral history of the arrival of the Gloamings, a race of vampires who try to co-exist peacefully with people until they get peckish. Described as World War Z with vampires, A People’s History of the Vampire Uprising, moves through the CDC discovery of the virus, the formation of the Gloaming Crimes Unit, and the resulting Gloaming Equal Rights Act.

There is no word on whether the movie will be a straight adaptation of the novel or a condensation like the World War Z movie that starred Brad Pitt.

Payne and McKay also wrote the screenplay for Deadliest Warrior for Paramount. They are currently writing the sequel to Star Trek Beyond, which pulled in $343.5 million last year. They will also write the script for Disney’s Jungle Cruise, which will star Dwayne Johnson, and be directed by Jaume Collet-Serra.

20th Century Fox executive Michael Ireland will oversee the project. 21 Laps is currently in postproduction on Netflix’s Stranger Things season 2. They are also working on the Lionsgate science fiction thriller Kin, The Darkest Minds for Fox and the independent film Kodachrome.