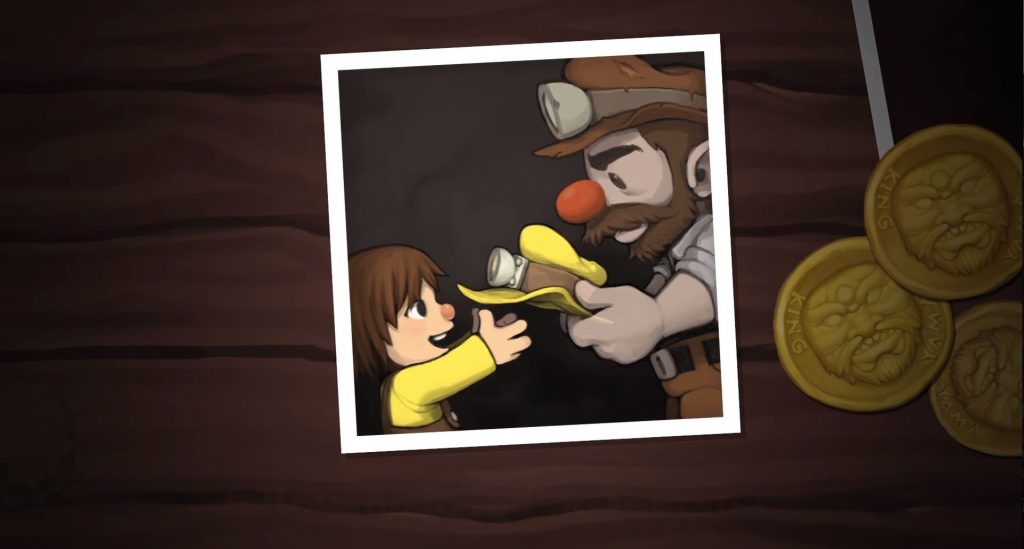 The game with more mine-based adventures than Temple of Doom is back, as Spelunky 2 is announced…

Popular roguelike indie adventure Spelunky is getting a somewhat surprising sequel.  While the original Spelunky is considered by many to be one of the greatest indie titles ever and one of thebest examples of its genre, there was no indication that developer Derek Yu had any intentions of designing a sequel. There was especially no reason to believe that said sequel would be confirmed during Sony’s Paris Games Week festivities.

Yet, here we are. As for what Spelunky 2 is going to bring to the table, that is very much up for debate. Derek Yu hasn’t gone into details regarding the sequel’s design or released much more information about the game beyond the information hinted at in the trailer. So far as that goes, the biggest takeaway is the possibility that Spelunky 2 may explore more areas than just mines and jungles this time around.

Even the details of the sequels release remain ominious. Yu has confirmed that the game will be released for Steam and PS4 first, but has not provided a release date or any indication that he is planning on porting the title to other platforms sometime down the line. While we fully expect that will be the case, Switch and Xbox owners will need to wait a bit longer for confirmation.

If you didn’t get to play the original Spelunky and are wondering what all the fuss is about…well, you really should just go back and play it. If that’s not an option, then just know that Spelunky was a particularly challenging roguelike that was famous for drastically changing the obstacles that a player must overcome each time that they die. The game’s old-school adventure design (collect treasure, destroy enemies, platforming, etc.) and randomised levels proved to be an intoxicating combination that we very much look forward to experiencing more of whenever this sequel is released.