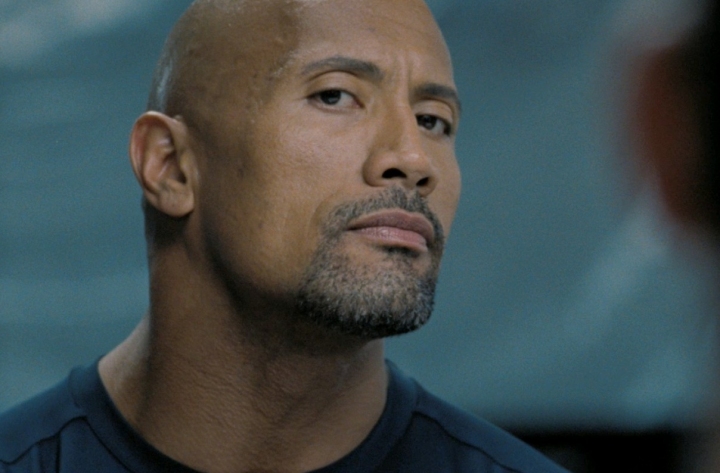 I think the words we’re looking for here are ‘yes please’.

For some time, it’s been mooted for there to be a Fast & Furious spin-off movie, set around the characters of Hobbs (played by Dwayne Johnson) and Shaw (played by The Statham). It seems that said project has gathered some – yes! – speed too, not least because we now learn that Shane Black is in the running to direct.

He hasn’t said yes to the project, but Black is said to be on Universal’s shortlist of potential directors for the film. He’s currently editing next year’s The Predator, though, so don’t expect a decision quickly. Chris Morgan is penning the script for the spin-off movie, which is expected to be in cinemas on July 26th 2019.

As we hear more on the project, we’ll let you know. The idea of Shane Black directing is a very pleasing one, though.