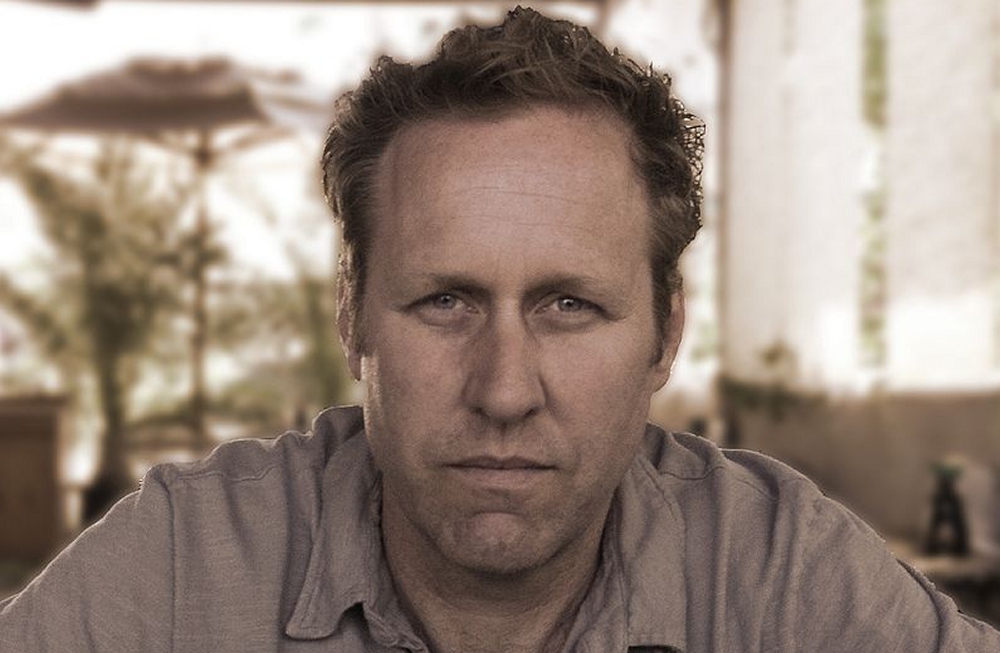 Writer and director Roger Avary has, understandably, not been making many features of late. Back in 2009, the Oscar-winner – for co-writing Pulp Fiction (a gong he got for coming up with one of the film’s stories) – was convicted of manslaughter, and eventually served eight months. He was released in 2010, and since then, has executive-produced the TV series XIII. He’s been away from features, though.

His new film project, Lucky Day, is set to start filming in Toronto this week. It’ll shoot through to early November. He’s written the screenplay for the movie and will direct as well. It tells the story of a safe cracker who is just released from prison, and trying to go straight. That is until a contract killer with an eye for revenge catches up with him. Nina Dobrev and Luke Bracey lead the cast.

We’ve no word yet on a release date, but we’d imagine 2018 is looking likely.

You can find more on Roger Avary’s projects at his website, here.