Robotech movie to be written by Wonder Woman’s Jason Fuchs 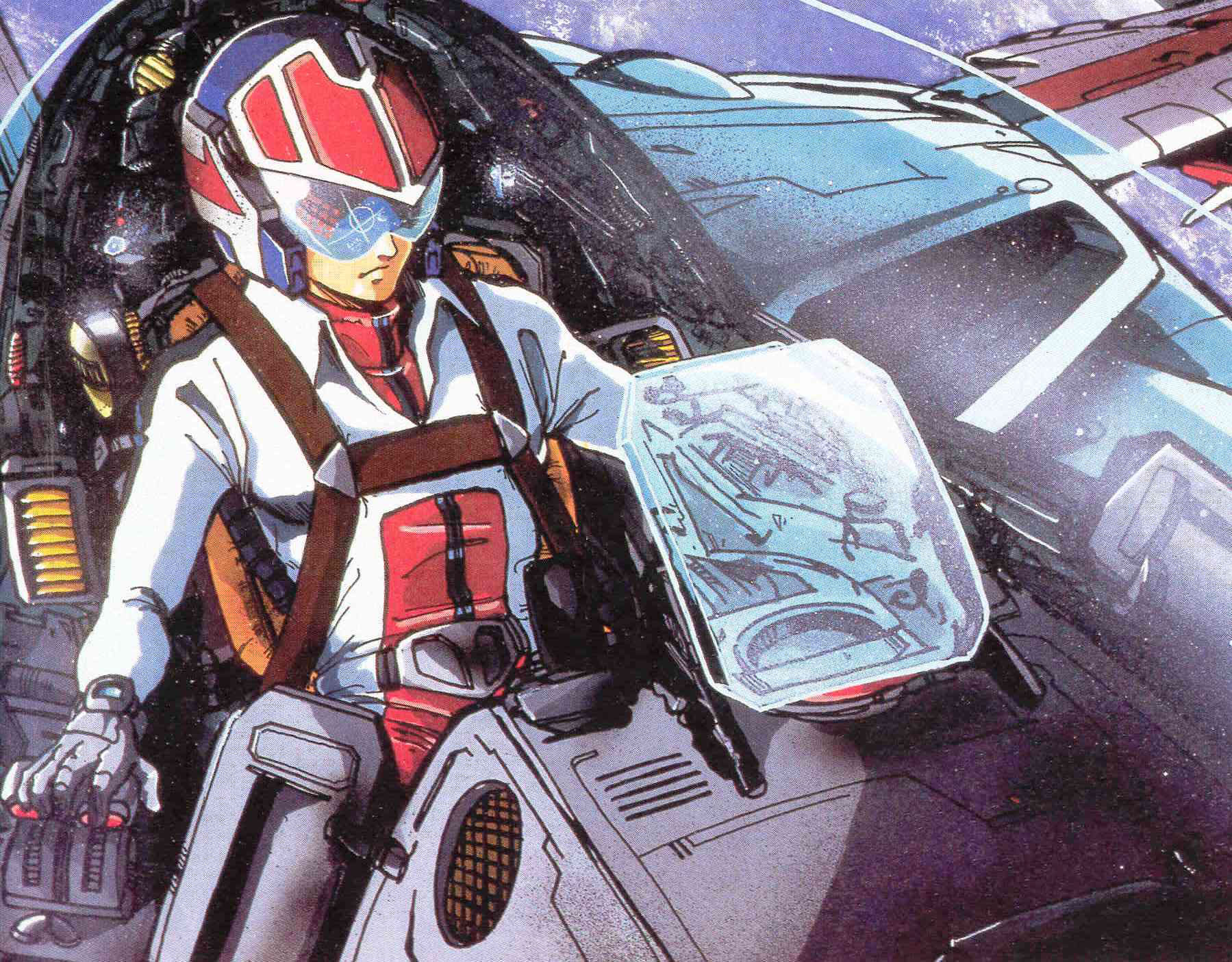 The co-writer of this summer's smash hit Wonder Woman will be space folding into the Robotech franchise.

The Robotech movie just gained one hell of a super boost. Deadline reports that Jason Fuchs, credited for co-writing the story for Warner Bros’ recent Wonder Woman film with Zach Snyder and Allan Heinsberg, is on board to write the Sony feature film based on the cult 80s anime series.

Back in July when Andy Muschietti was attached to the project as director, no writer had been assigned but Sony was confidant he’d find someone. With Fuchs now on board the project can hopefully start moving forward. The film has been in development for quite a long time with various writers and directors attached, including James Wan before Muschietti was brought on.

With Fuchs’ Wonder Woman success and the Muschietti’s It exceeding expectations this past weekend, Robotech now has some real powerhouse talent behind it.

Robotech follows three generations of heroes in multiple wars to protect Earth from alien invaders. The series was made up of three different Japanese anime programs and was heavily rewritten and edited to merge them all together. Robotech has had two theatircal releases in the past. Robotech: The Movie in the mid-80s played in select cinemas and Robotech: The Shadow Chronicles in the mid 2000s made its own tour around the film festival circuit.

The big screen version of the series will be produced by Barbara Muschietti, Andy’s sister and creative partners, Mark Canton and Gianni Nunnari. More as we hear it.