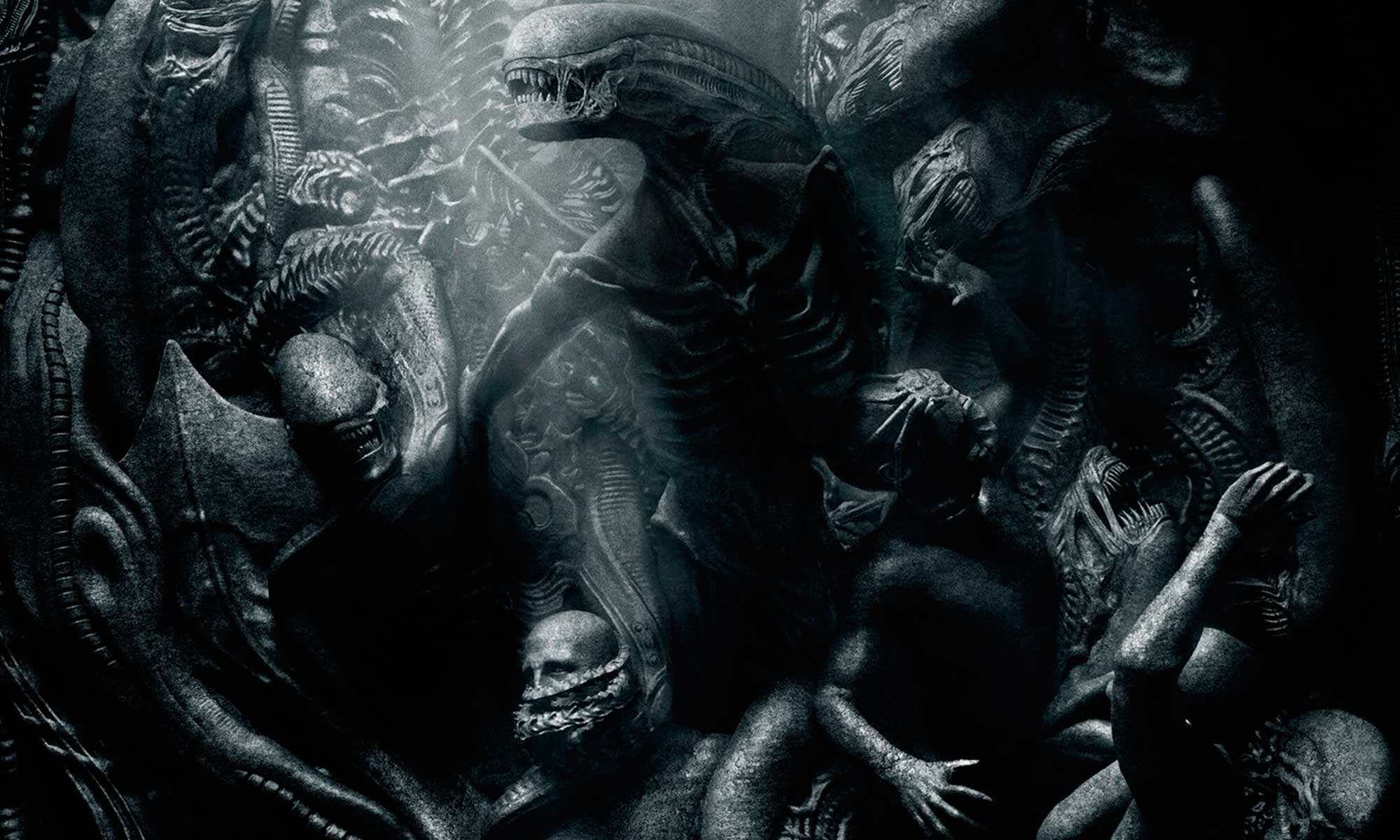 When chatting with IGN back in May, director Ridley Scott confirmed that not only was he planning to start work soon on a follow-up to Alien: Covenant, but that he’d also be shooting it pretty quickly.

However, when taking stock of Scott’s upcoming schedule, which includes helming both All the Money In The World and The Cartel, it seems unlikely that he’d be able to keep to those terms, and a final tally of Covenant‘s box office numbers makes for grim reading. Grossing $232 million worldwide, the film still suffered a huge 71% second weekend drop, and overall Fox were served $170 million less than they made on 2010’s Prometheus.

Now, THR sources are claiming that the studio are reassessing the two Covenant sequels Scott has pitched them, and his grand plan for the franchise looks to be in jeopardy. While there’s a lot to love about the prequels Scott’s already made, including Michael Fassbender’s turn as android-with-a-God-complex David, many fans are still feeling a bit short-changed, especially after hearing about District 9 director Neill Blomkamp’s ideas for his own Alien sequel – effectively scuppered by Scott – and seeing his recent, mind-blowing Oats Studios shorts.

With the future of the Alien franchise now in flux, only time will tell what direction Fox decide to go in.