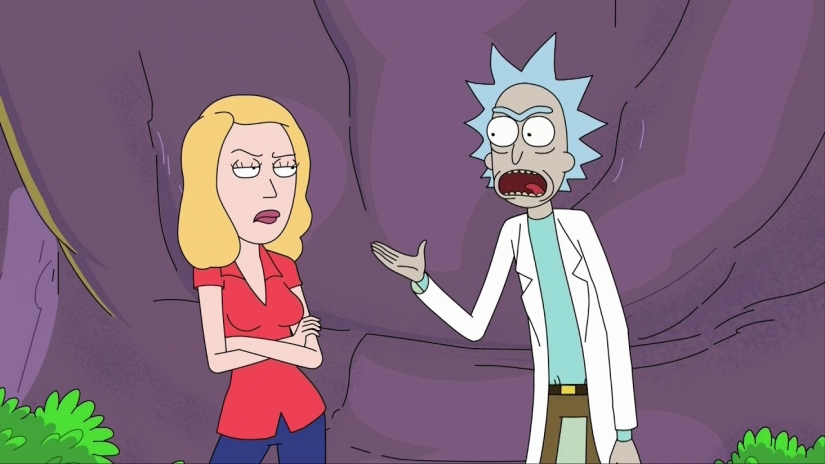 Fans want more episodes of Rick And Morty, and creator Dan Harmon thinks they can do it next time…

Now that the season 3 finale of Rick And Morty has arrived, fans are feeling that low-key emptiness that comes with seeing the back of their favourite show for a while, but there’s potentially some good news in store – Dan Harmon has been speaking with Entertainment Weekly about a wide-range of topics, including the prospect of filling out a larger episode order for future seasons.

While season 3 was originally set to be 14 episodes long, production delays due to the team’s self-described ‘perfectionist’ tendencies inevitably led to a 10-episode third season. So, could Rick And Morty season 4 fulfil a larger episode order? Harmon seems optimistic, but wants fans to weather their expectations of the quality of an additional four episodes.

“I mostly blame myself for doing 10 instead of 14,” Harmon told EW. “I’m still learning how to do the show efficiently while catering to the perfectionist in all of us. I would like to think I’ve learned enough from my mistakes in season 3 that we could definitely do 14 now, but then I have to say, ‘Yeah but you’re the guy who says we can do 14 who turned out to be wrong so we’re not listening to you now.’”

He goes on to say they need to prove they can make the jump.

“The nice healthy way to approach this is I want to prove it with the first 10 of season 4 — prove it to ourselves, to production, to the network — that it’s so easy that we’ll earn additional episodes. Because I never got this far [working on NBC’s] Community. I fell apart in season 3 of Community and got fired in season 4. Now I’m about to do season 4 of Rick And Morty and want to prove that I’ve grown.”

Rick And Morty is one of the most popular shows on TV right now, so Harmon knows what fans would say on the matter.

“I think the audience would vote unanimously for the idea of 14 episodes instead of 10 on the condition that 4 of them would be [Purge Planet level] episodes.”

We’ll keep you posted on more Rick And Morty season 4 news, of course.