Revisiting the film of Stephen King’s Children Of The Corn III: Urban Harvest 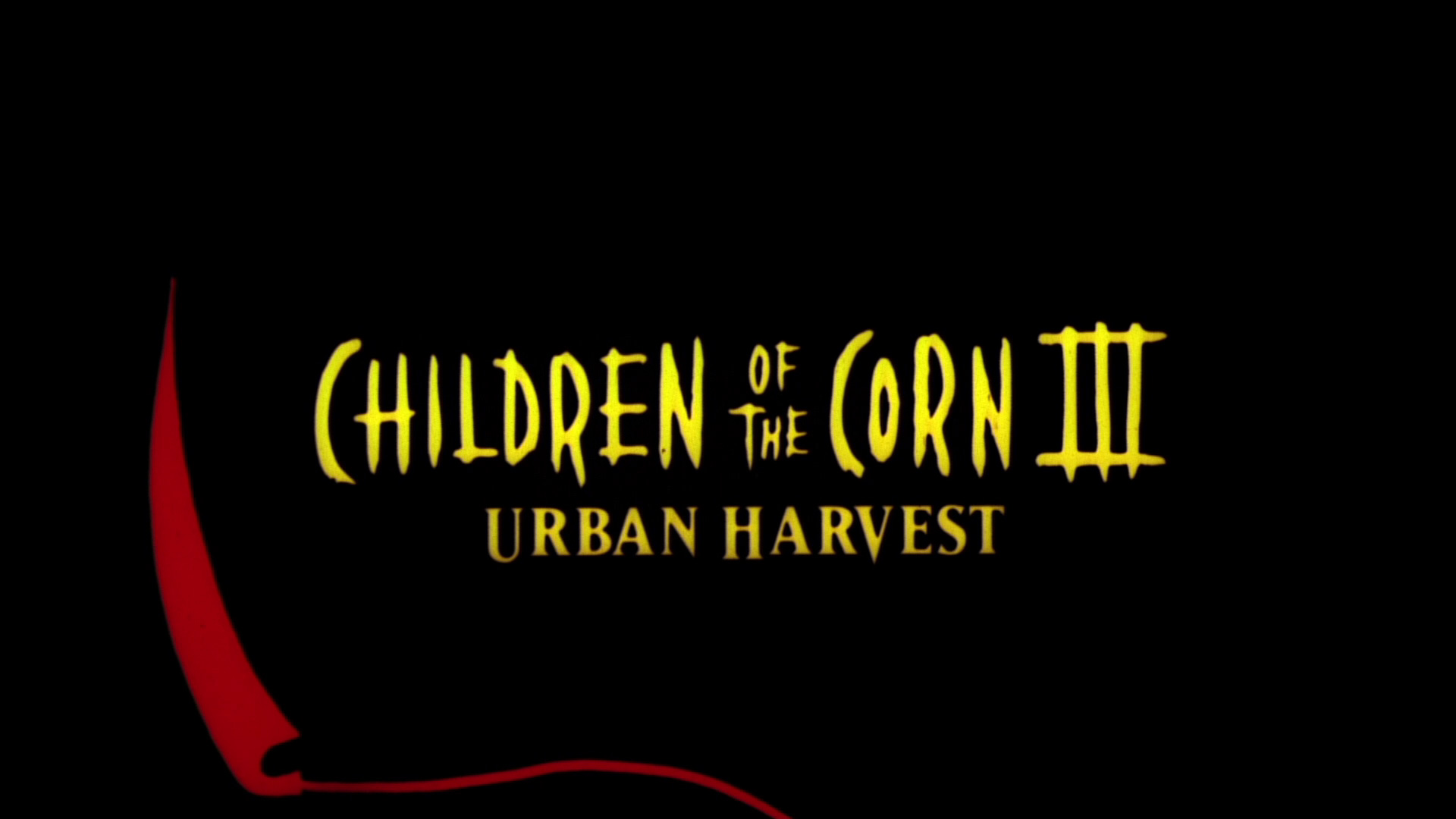 The third Children Of The Corn movie is a step up, and a really fun movie…

The film: After the disappearance of their father, brothers Eli (Daniel Cerny) and Joshua (Ron Melendez), are adopted by a Chicago couple, William (Jim Metzler) and Amanda (Nancy Lee Grahn). The brothers are from Gatlin, Nebraska and are used to more conservative ways, but slowly Joshua acclimatises to his new environment. However, Eli is less keen to shed the religion of He Who Walks Behind The Rows and begins scheming to lure in his fellow students with his magic brainwashing corn.

See related
Geeks Vs Loneliness: something has to change

You would think that the adoption going drastically wrong in Children Of The Corn II: The [Not So] Final Sacrifice would put people off taking in weird kids from Gatlin, but here we are. Children Of The Corn III: Urban Harvest is reportedly the only one of the low budget adaptations of his work that Stephen King actually liked. It also got good reviews, so it’s got that going for it. My quality barometer might be a little skewed after some of the films in this revisit, but once again, I find myself surprised to report that this Children Of The Corn sequel is actually fun. Seriously. Even with the brainwashing corn.

Urban Harvest’s chief achievement, and one which it can lord over its predecessors, is it manages to maintain a fairly consistent creepy atmosphere throughout. There’s a sense of black humour running through it too, one which helps carry over some of the sillier plot points as well as providing some inventively gross deaths. The relocation to the urban setting might seem a little odd at first, but the film places that juxtaposition at the heart of the film and mines a lot from it. You could almost class Urban Harvest as an allegory for the clash between the looser metropolitan values that Joshua is seduced by and the rigid conservatism of Eli and He Who Walks Behind The Rows. Eli builds his cornfield in the middle of a decaying factory, embodying that clash between the rural and the urban. The brothers land on either side of this dichotomy; Joshua wants to fit in with their new urban lifestyle, but his younger brother wants to farm satanic corn that corrupts young people into following He Who Walks Behind The Rows. It’s a dilemma.

I’ll freely admit this is more depth than I was expecting from a sequel to two mediocre corn-based horrors.

Another aspect of the film’s success is in Daniel Cerny’s performance as Eli, the ageless child who takes on the creepy child villain role in this film. As he ingratiates himself with his foster father, he’s smarmy in that childlike innocent way, but it’s when he turns into the full blown hellfire preacher that he comes into his own. It’s a great performance that has to constantly shift depending on who Eli is talking to and Cerny rises to the challenge. Michael Ensign is excellent value as Father Nolan, the one person who tries to tame Eli but can’t cope with his strength. He gets some of the creepiest sequences in the film as Eli haunts his dreams with flashbacks to murders from the first two films and a ritual sacrifice or two. Elsewhere, eagle-eyed viewers among you will spot Charlize Theron and Ivana Milicevic in their first film roles as Eli’s acolytes. There’s also a certain Nicholas Brendon in his feature film debut as Basketball Player One.

The film’s ending is probably the biggest let down. The manifestation of He Who Walks Behind The Rows is a big, slimy demon thing with root-based tentacles that seem to spend most of the time enacting disturbingly penetrative deaths on Eli’s followers. Having already had the final confrontation with Eli, which feels the natural end point, the sequence goes on too long and you can only watch so many teenagers get slaughtered before the impact is lost.

Sure, one of its biggest plot points is magic brainwashing corn, but Urban Harvest takes a decent premise and uses it as a platform for a demonic creepy child to run wild. Throw in some solid special effects work, a liberal amount of fake blood, and a scary corn field and you’ve got yourself a fun movie. Scariest moment: Scared of having your face melted off? There’s a death for that! Do you worry about choking to death on cockroaches climbing up through your oesophagus? That too. You could even be crucified in a limb-poppingly gruesome demise. Nothing tops poor Malcolm’s death though as the corn roots separate his head from his body and take his spinal column with it.

Musicality: It’s been a while since we had some glorious and grandiose Carl Orff-esque choir music to play us into a film and boy, does Urban Harvest deliver. Daniel Licht’s score, with its organ melodies and chanting, fits nicely into the religious elements of the film and delivers on atmosphere.

A King thing: More of a ‘not a King thing’ in the urban location. When you think of King, you think of smalltown Americana so Urban Harvest is something of an anomaly. It explores the culture clash effectively though, keeping that inherent King creepiness in its new environment.

Join me next time, Constant Reader, for Children Of The Corn IV: The Gathering. That’s right – double bill!