Ray Donovan has been renewed for a sixth season 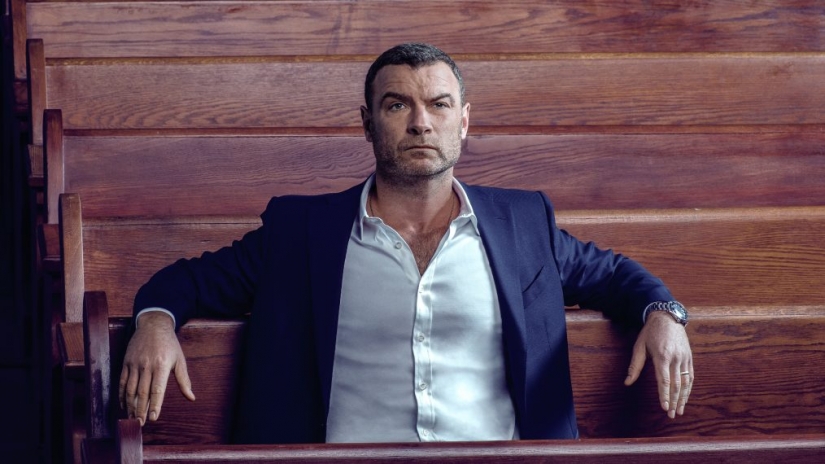 Liev Schreiber’s tormented fixer Ray Donovan will be heading to New York in a brand new season next year, Showtime have confirmed…

Spoilers ahead for the fourth and fifth seasons of Ray Donovan

Ray Donovan, the crime drama starring Liev Schreiber as a tough-talking Irishman who works as a fixer for powerful people in Los Angeles, is coming back for a sixth season on Showtime.

The cable network announced the news yesterday, just ahead of Sunday’s season 5 finale. Filming will begin in early 2018 on the show’s next run of episodes, which will also find the series relocating from the West Coast to New York City.

“For our show, creatively, New York is exciting,” showrunner David Hollander said in a statement. “Fashion, media, finance, theatre, culture. It’s going to present new challenges for Ray Donovan which mean new opportunities for us as dramatists. Ray came to Los Angeles to build a life for himself and his family. They’re not there anymore. Ray’s career has changed and he is looking for a place to rebuild his life. Ray thinks he went to New York to help his daughter. He’s going to find out he’s there to help himself.”

The fifth season found Ray dealing with the death of his wife Abby (Paula Malcomson), which occurred between seasons but haunted the main character throughout the year. Jon Voight continued to co-star as Ray’s father Mickey.

“Ray Donovan broke new ground this season with its deeply emotional and innovative approach to Abby’s passing, without sacrificing any of the intensity that has been its trademark,” Showtime president of programming Gary Levine added. “We so appreciate that David Hollander is never satisfied with the status quo, and his creative plan for moving the show to New York reflects his relentless ambition for this series.”

Source: The Tracking Board